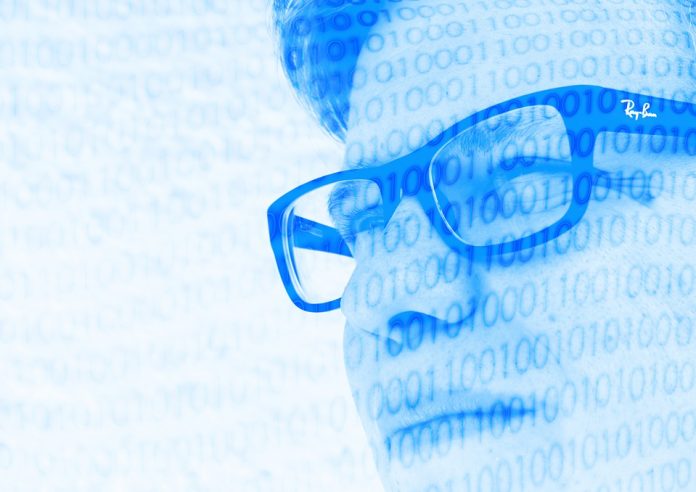 Twitter has issued an alert to select users alerting them to the possibility that state-sponsored hackers may have tried to obtain sensitive data from their accounts. This is the first such warning by the micro blogging site and comes in the midst of growing concerns about cyber attacks, especially by state-sponsored organizations.

A flurry of cyber incidents in 2015 led to the hacking of several media organizations and businesses. Twitter did not elaborate on the attack, although the company said a “small group of accounts” were targeted, and the hackers may have sought the email, IP addresses or phone numbers.

Twitter is actively investigating the matter and says there is no evidence the hackers obtained any vital information.

Coldhak, a Canadian non-profit claimed it received one of such warnings from Twitter, and tweeted an image of the alert from Twitter. 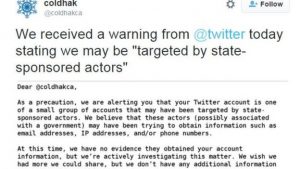