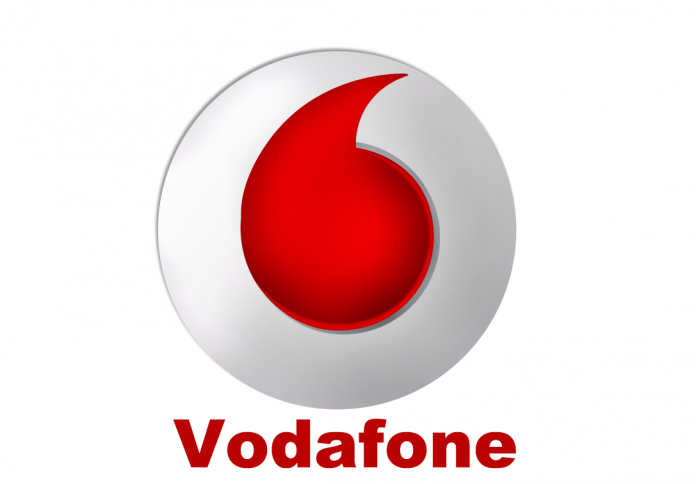 In the second attack on a British telecommunications firm this week, Vodafone, a mobile phone provider, says 1,827 customer accounts were accessed in a hack. The hackers may likely have access to sensitive customer information, such as mobile numbers, customer names, sort codes and the last four digits of their bank accounts.

A further attempt was made to access some customers’ account details between midnight on Wednesday and midday on Thursday, the company said.

This is in the wake of the recent cyber-attack suffered by another telecoms company, TalkTalk, earlier this month.

“This incident was driven by criminals using email addresses and passwords acquired from an unknown source external to Vodafone,” a Vodafone spokesman said.

The company was contacting all those involved and the other customers need not be concerned, he added.