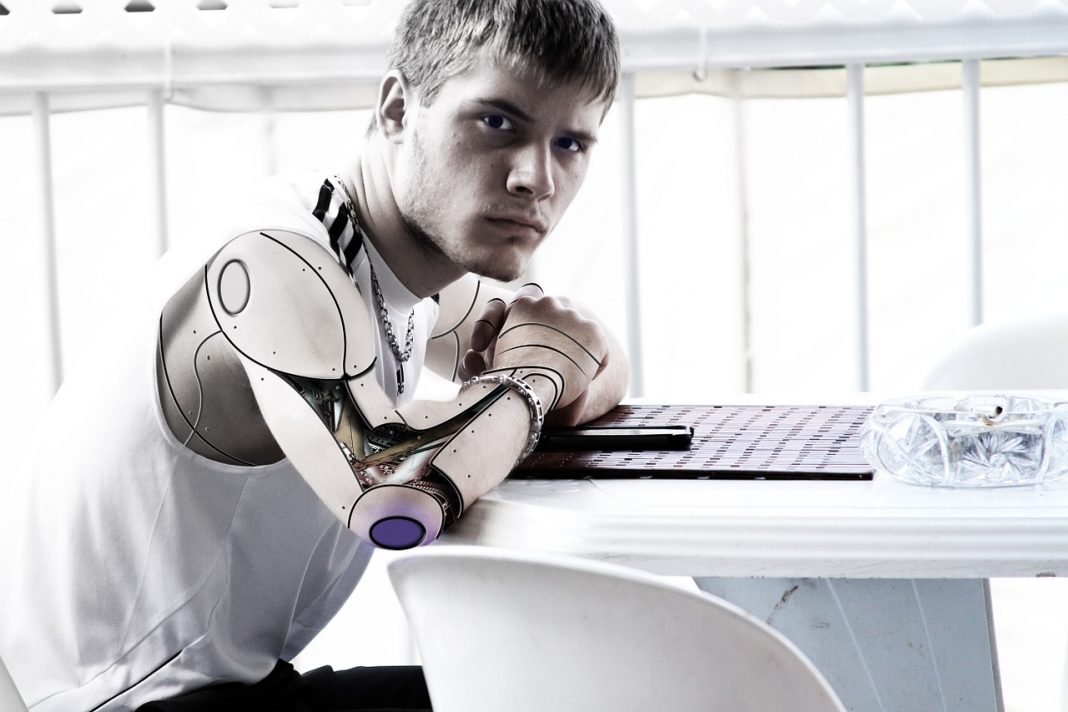 LG Electronics Inc will aggressively invest in robots, with the aim of capitalizing on advancing artificial intelligence that may eventually lead to sophisticated machines performing everyday human tasks, the company said on Sunday, according to a report by Reuters.

LG, Samsung’s arch rival, said that its appliances division is preparing to enter the robotics industry – like Apple, Google, and Samsung – to create products which can integrate with their appliances products such as refrigerators, washers and air conditioning units.

“We will prepare for the future by aggressively investing in smart home, robots and key components and strengthen the home appliances business’s capabilities,” said Jo Seung-jin, head of LG’s appliances business, in the statement.

LG did not elaborate on how much it plans to invest in its push or when it expects to launch robotic products, but the firm said it is exploring a variety of options through the combination of technologies including autonomous driving and artificial intelligence, reported Reuters.

Google Drops Invites For Project Fi, But Only For US Residents