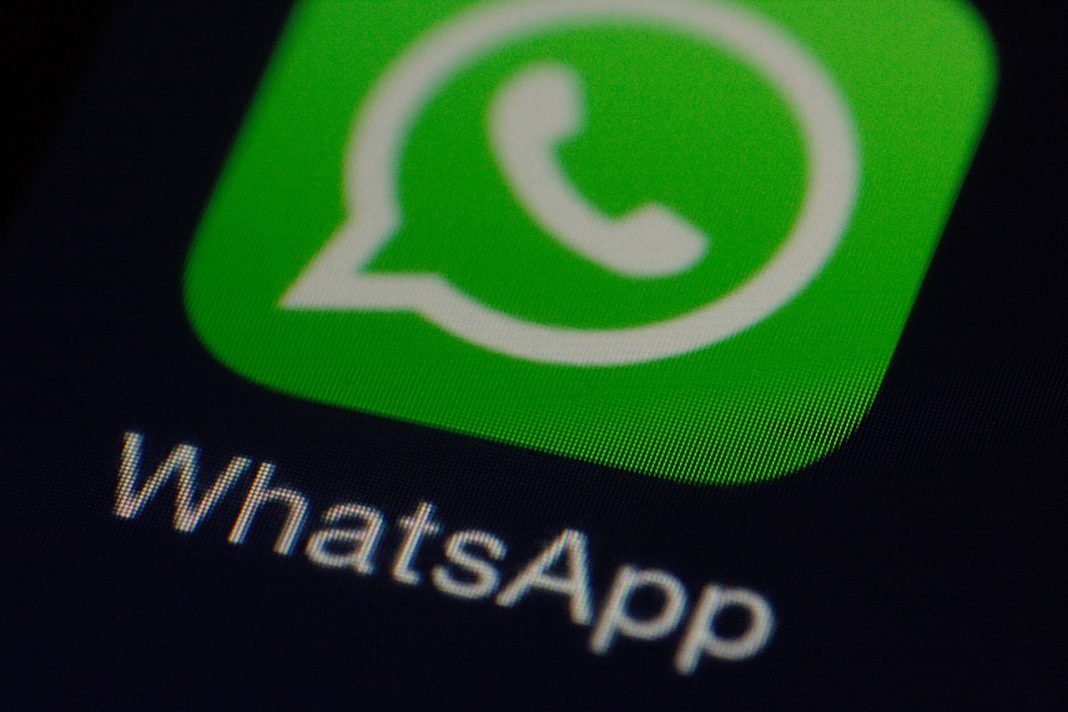 According to Facebook, WhatsApp has 1.3 billion active monthly users, supports 50 languages, with users sharing more than one billion videos daily.

WhatsApp is popular among users, mostly because of the promise of end-to-end encryption and the imagination of privacy afforded through the use of the platform. WhatsApp was acquired by Facebook in 2014 for $19 billion, a hefty price tag, even in a world of expensive startup acquisitions.  At the time, the platform had 350 million daily users, and 450 million monthly users. The platform had one billion total monthly users in the first quarter of 2016.

“As we celebrate this milestone, we’re committed more than ever to bringing you more useful features to enjoy, while delivering the reliability, simplicity, and security you expect with WhatsApp,” said WhatsApp CEO Jan Koum in a blog post.