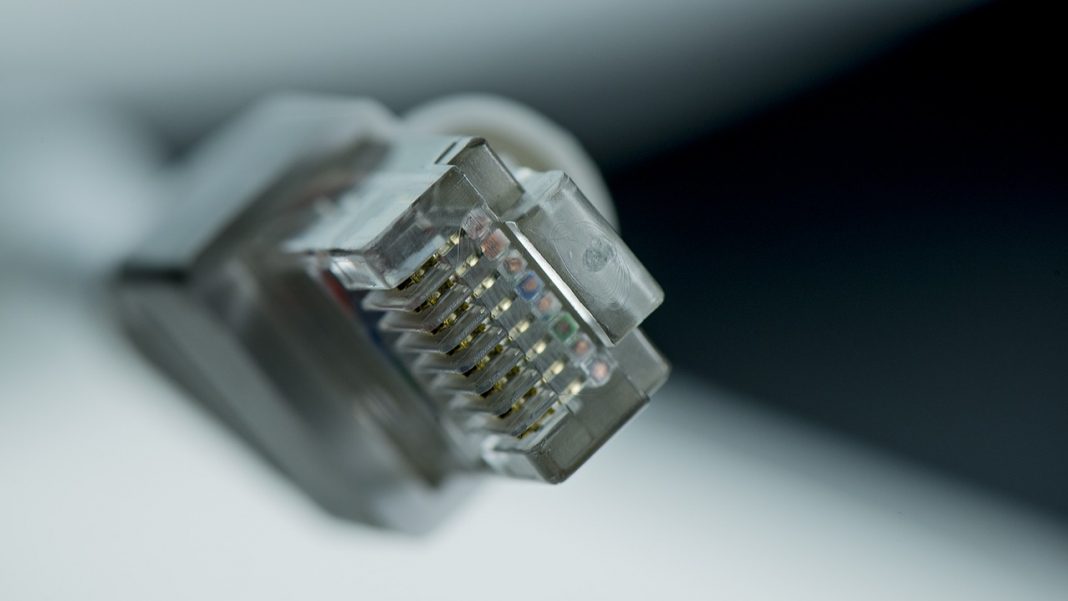 Senators Cory Gardner (R-CO) and Maggie Hassan (D-NH) on Tuesday introduced the Advancing Innovation and Reinvigorating Widespread Access to Viable Electromagnetic Spectrum (AIRWAVES) Act, which is aimed at encouraging the federal government to continue to free up spectrum for commercial licensed and unlicensed use and leverage the success of spectrum auctions to help close the urban-rural divide.

The legislation establishes a spectrum pipeline that will provide more capacity for wireless providers to improve existing service and expand to new areas. The AIRWAVES Act aims to motivate industry and federal agencies to find ways to better utilize spectrum and avoid a spectrum crunch and lay the groundwork for 5G technologies.

This legislation requires 10 percent of all of the proceeds from spectrum auctions in the bill to go directly to wireless broadband infrastructure buildout in unserved and underserved areas throughout rural communities across the country.

Spectrum is the invisible network of airwaves over which signals and data travel. Cell phones, Wi-Fi networks, satellites, television, and more all rely on readily available spectrum to operate, but it is a finite resource.

Gardner and Hassan’s legislation aims to make more efficient use of spectrum and encourages the federal government to auction off more spectrum in a timely manner, as well as free up additional unlicensed spectrum to support wireless devices like tablets, as well as Wi-Fi and Bluetooth technologies.

Over the past several years, the federal government has auctioned off billions of dollars of spectrum that the wireless industry has used to free up more space on the airwaves for their customers’ mobile phones, and unlicensed spectrum also contributes billions annually to the economy.

“The AIRWAVES Act is bipartisan, commonsense legislation that frees up more spectrum for commercial licensed and unlicensed users and will help bridge the divide between urban and rural Colorado,” said Gardner.

“This legislation offers innovative ways to avoid a spectrum crunch, pave the way for 5G service, and provide critical resources to rural America to continue rural buildout in unserved and underserved areas throughout Colorado and the country.”