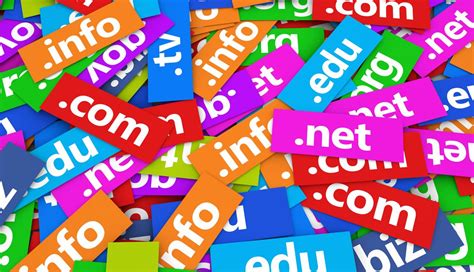 A group of senators recently praised the Internet Corporation for Assigned Names and Numbers (ICANN) for blocking the sale of the .org registry to a little-known venture capital firm, Ethos Capital.

“ICANN made the right decision,” said Wyden. “This deal would have saddled the .org registry with hundreds of millions of dollars of debt, putting it in an unstable position during this current economic crisis, solely to enrich a private equity firm at the expense of users and nonprofits. The .org registry is too important to be at the mercy of wealthy investors.”

This is not the first time lawmakers have reached out to ICANN. Most recently, in march, several senators sent a follow-up letter to the leadership of ICANN, urging them to block the Internet Society’s (ISOC) proposed sale of the Public Interest Registry (PIR) and its contract to operate the .OR. internet domain name registry to the private equity firm Ethos Capital.

The sale would convert the internet operator from a non-profit to a for-profit, private-equity firm.

“Because the proposed sale of .ORG is against the public interest and would violate ICANN’s commitment to ‘preserve and enhance…the operational stability, reliability, security…and openness of the DNS and the Internet,’ we again urge you to reject this private equity takeover of the .ORG registry,” the lawmakers wrote.

ICANN manages the operation of the Internet’s domain name system (DNS) via contracts with registries, or companies that administer domain names under a top-level domain such as .ORG, .COM, and .NET, and has the power to provide or withhold consent in response to a request for a change of registry control such as this one.

“ICANN was right in its decision to keep nonprofit domains out of the domain of a private equity firm. It made no sense to subject the .org registry with debt and uncertainty, just so wealthy investors could make a buck. The .org registry helps support the backbone of our nonprofit community, and we need them protected now more than ever during
the coronavirus crisis,” Markey said. 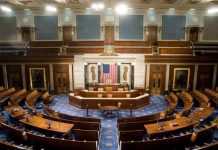 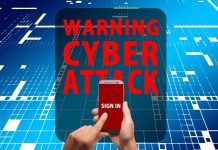