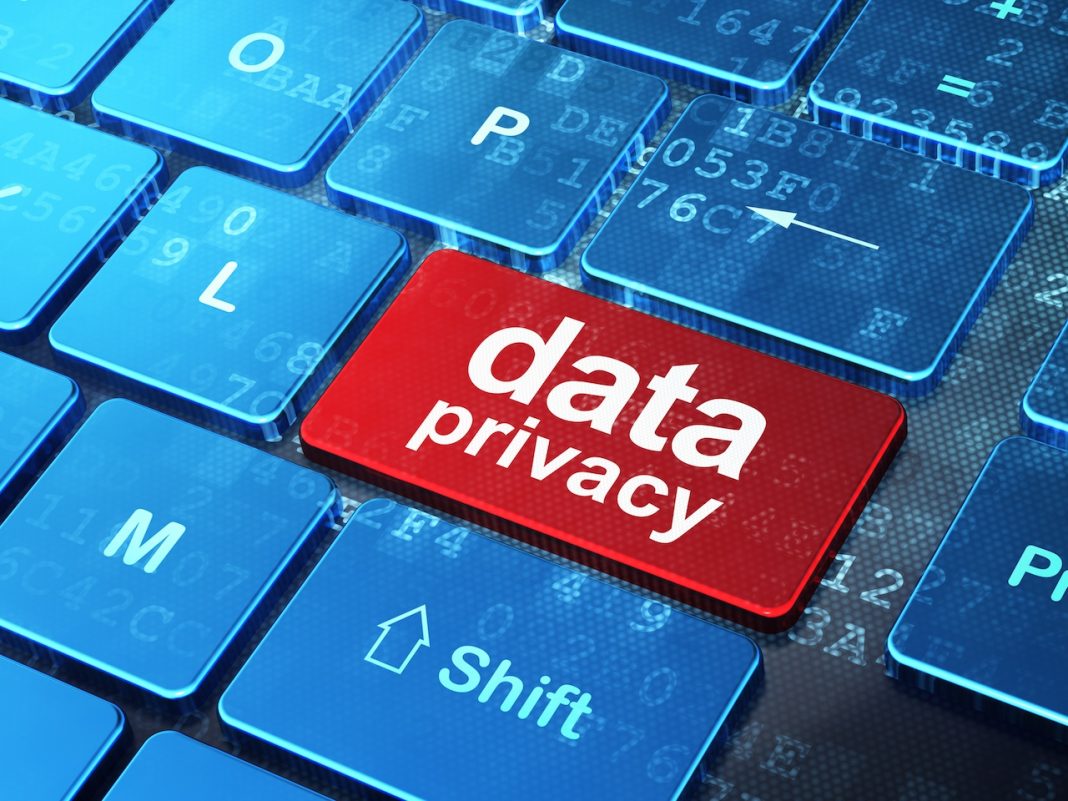 Communications and Technology Subcommittee Chairman Marsha Blackburn (R-Tenn.) on Thursday introduced the Balancing the Rights of Web Surfers Equally and Responsibly (BROWSER) Act of 2017 to protect the online privacy of Americans.

The legislation designates the Federal Trade Commission (FTC) as the nation’s sole online privacy enforcer and brings internet service providers (ISPs) and edge providers under a regime similar to that previously adopted by the Federal Communications Commission (FCC).

“As a Member of the House Homeland Security Committee’s Cybersecurity Subcommittee, internet privacy and security must be a top priority,” said Fitzpatrick.

“Step one in that process was to override any regulation that creates more confusion by giving jurisdiction to multiple agencies, only to have them regulate only one-half of the digital world. Step two in that process is to introduce comprehensive internet privacy legislation that will more fully protect online users in their use of Internet Service Providers (ISPs), search engines and social media.”

“First, it created confusion by establishing two privacy regulators. The FCC unilaterally swiped jurisdiction from the FTC in a blatant power grab. Second, the FCC focused on only one part of the Internet eco-system and ignored edge provider services that collect as much, if not more data, than ISPs. The government should not pick winners and losers when it comes to the privacy of Americans. This bill creates a level and fair privacy playing field by bringing all entities that collect and sell the personal data of individuals under the same rules,” she added.

She was joined by Congressman Brian Fitzpatrick (R-Pa.) and Bill Flores (R-Texas).