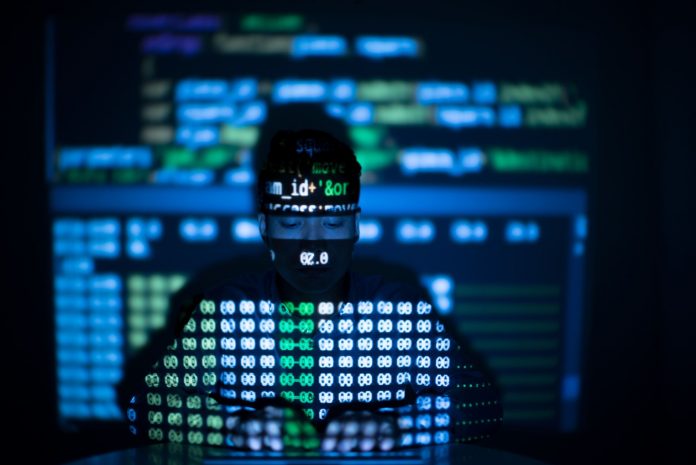 Personally identifiable information belonging to more than 20 million Taiwanese citizens was allegedly found by security researchers on a darknet marketplace. In a blog post
published on Friday, Cyble said their researchers came across a leaked database on the darkweb where a known and reputable actor Toogod dropped the database of “Taiwan Whole Country Home Registry DB” comprising of 20 Million+ records.

The security firm did not state exactly when the discovery was made, only that the data was discovered “a few weeks ago.”

The database size is 3.5 GB, and includes the name, address, ID, gender, date of birth, and phone number of affected people. According to them, the leak is from 2019.

Cyble said their preliminary analysis noted the last DOB record was from 2008. However, it should be noted that there are certain records with ‘NULL/empty’ DoB records, making it hard to confirm how recent it is.

According to the Cyble, the source of the leak is the Department of Household Registration, Under Ministry of Interior.

Cyble said it’s researchers acquired the leaked database, and has handed over the information to Taiwan’s Computer Emergency Response Team (Taiwan CERT), which is still investigating the leak.