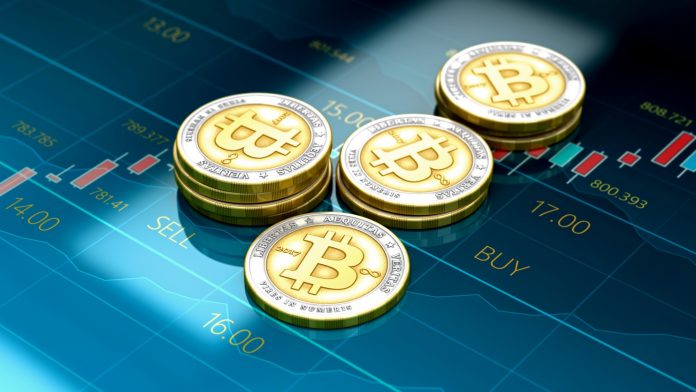 Ian Balina, a Cryptocurrency influencer and Youtube influencer who does sponsored ICO reviews was forced to abruptly end a livestreamed ICO review on Sunday night when he realized that he was being hacked. Balina sensed something was wrong when he was required to sign back into Google to save changes to the spreadsheet he was using.

Balina took to Twitter to solicit the support of his followers in tracing over $2 million worth of cryptocurrency being moved from his Etherscan wallets. Balina claimed he didn’t care about the money, and was solely interested in catching the perpetrator(s).

According to Ballina, he figured out how the hackers got to his account:

“This is how I think I got hacked. My college email was listed as a recovery email to my Gmail. I remember getting an email about it being compromised, and tried to follow up with my college security to get it resolved, but wasn’t able to get it handled in fast manner and gave up on it thinking it was just an old email.

I kept text versions of my private keys stored in my Evernote, as encrypted text files with passwords. I think they hacked my email using my college email, and then hacked my Evernote.”

According to him, the hackers have gradually began moving his coins to popular exchange desks like Binance and KuCoin.

SEB and Nasdaq Partner to Trial Blockchain for Mutual Funds