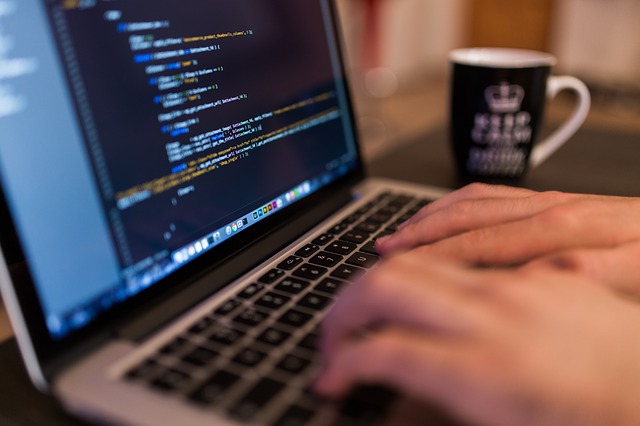 Moonfruit, a UK company which creates and hosts websites and online stores, has preemptively taken down the websites of customers after receiving threats of a possible cyber-attack.

[We’re getting in touch to ask for your support in defending us from a malicious and illegal attack that we’re facing. You may have noticed some brief down on Thursday afternoon (10/12/2015). This was caused by an organization who calls themselves the Armada Collective. This group carried out a DDoS attack on our servers for approximately 45 minutes. At the time of this attack, they contacted us to demand we pay them a large sum of money. They stated they would resume their attack on Monday should they not receive payment before then. Having investigated the group it is very clear that even if we were to pay them (something we would never consider) the attacks would not cease. In fact, whenever anyone has given in and paid them, the attacks get worse and the demands increase.]

The Armada Collective is responsible for a number of hits in recent months, including the DDoS attack on ProtonMail, Hushmail, RunBox and other companies.