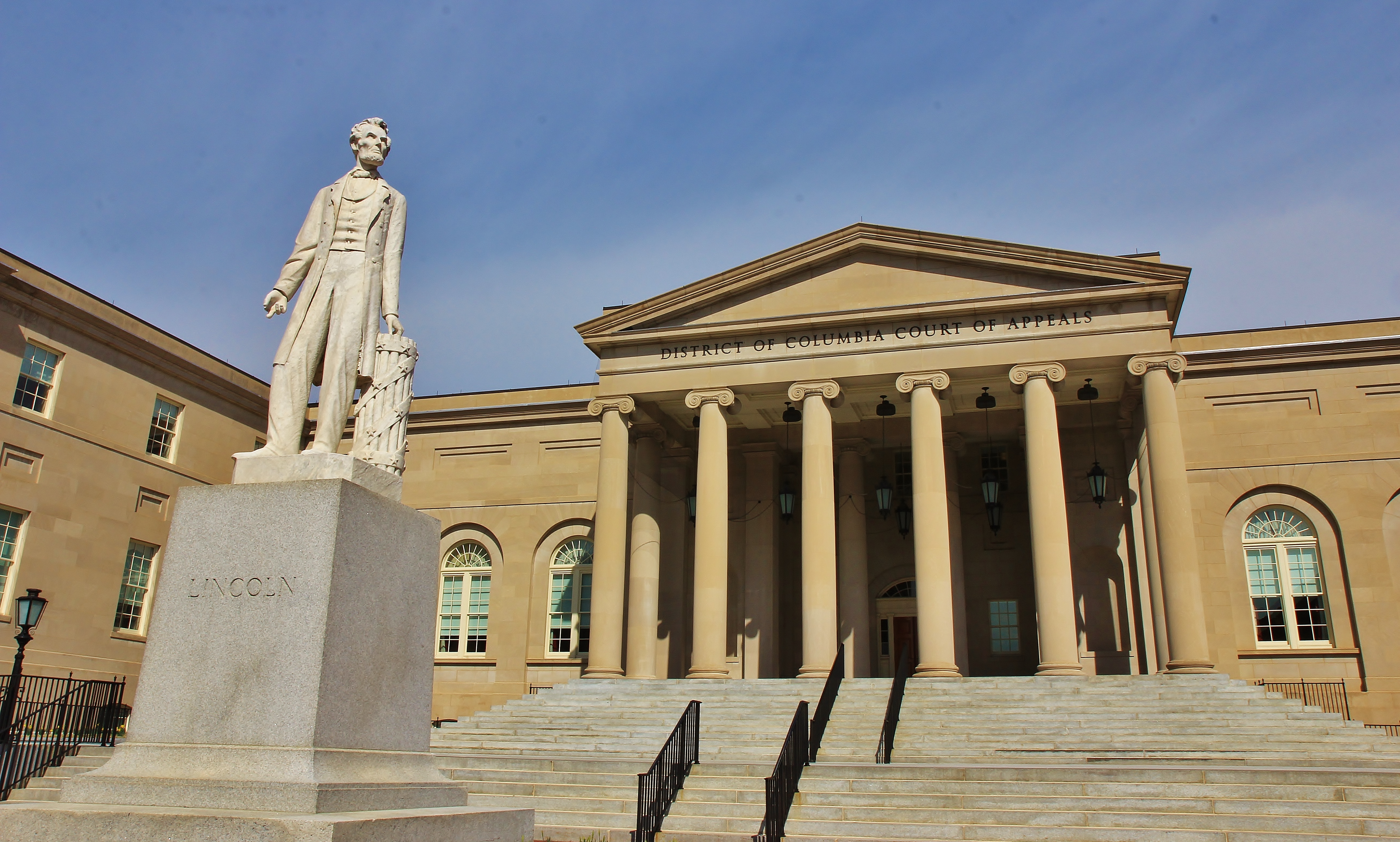 A three-judge panel at the United States Court of Appeals for the District of Columbia Circuit on Tuesday ruled that high-speed internet service can be defined as a utility.

A statement from the White house said the decision by the FCC “will protect innovation and create a level playing field for the   next generation of entrepreneurs,” adding that “more than 4 million people wrote in to the FCC, overwhelmingly in support of a free and fair internet.”

Net neutrality mandates phone and cable companies to treat all of the traffic on their networks equally, without blocking or slowing their competitors, and without implementing faster lanes for companies that can pay more.

The rules, created by the Federal Communications Commission in early 2015, sparked off a huge legal battle as cable, telecom and wireless internet providers sued to overturn regulations that they said went far beyond the F.C.C.’s authority and would hurt their businesses.

The regulations classify internet service providers as common carriers, which critics equate with utility regulations. The rules give the FCC increased authority to require internet providers to treat all web traffic equally.

“After a decade of debate and legal battles, today’s ruling affirms the Commission’s ability to enforce the strongest possible internet protections – both on fixed and mobile networks – that will ensure the internet remains open, now and in the future,” FCC Chairman Tom Wheeler said in a statement.

“This is an enormous win for consumers,” said Gene Kimmelman, president of the public interest group Public Knowledge. “It ensures the right to an open internet with no gatekeepers.”

The panel of three judges who heard the case late last year agreed that wireless broadband services were also common carrier utility services subject to anti-blocking and discrimination rules, a decision protested by wireless carriers including AT&T and Verizon Wireless.

Broadband providers could appeal the decision, and are already urging Congress to change the FCC’s rules. 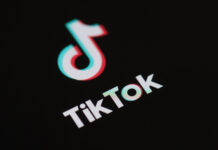 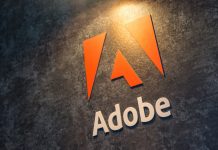 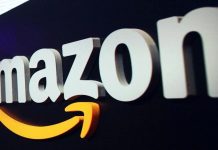