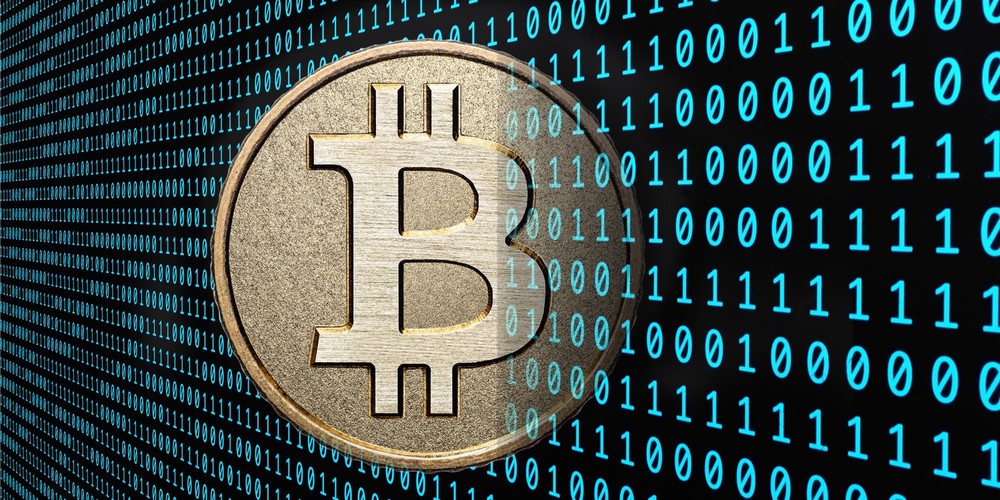 A bipartisan group of lawmakers on Monday announced the creation of a Congressional Blockchain Caucus dedicated to the advancement of sound public policy toward cryptocurrencies and other blockchain-based technologies.

“Blockchain technology has the potential to revolutionize the financial services industry, the U.S. economy, and the delivery of government services, and I am proud to be involved with this initiative on the ground floor,” said Rep. Mick Mulvaney (R-SC).

“From cryptocurrencies to supply chains to banking to property titling, blockchain-based solutions have the ability to decentralize cybersecurity and revolutionize many industries. It’s vital for Americans, businesses, and members of Congress to learn about blockchain technology so the U.S. can continue to secure its stance as the global leader of ingenuity. The Blockchain Caucus will focus on raising awareness, advancing ideas that foster growth, and safeguarding consumers.” Polis added.