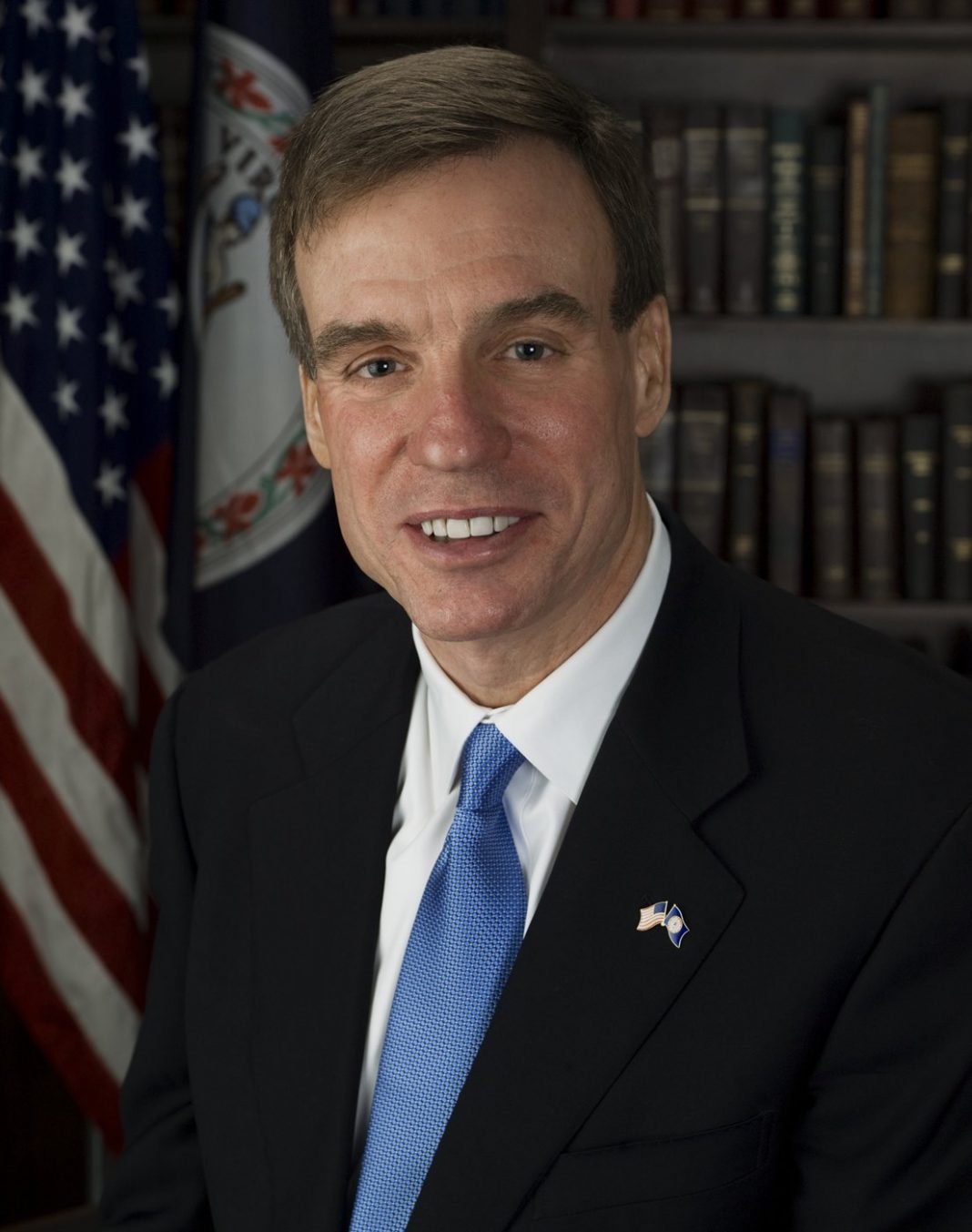 Senator Mark Warner (D-VA) has called on the Securities and Exchange Commission (SEC) to investigate whether Yahoo properly notified the public and its investors of the massive security breach that affected at least 500 million user accounts.

“Disclosure is the foundation of federal securities laws, and public companies are required to disclose material events that shareholders should know about,” said Warner in a letter to SEC Chairwoman Mary Jo White, emphasizing a federal law requirement that major data breaches be disclosed to shareholders of public companies within four business days.

“Yahoo’s September filing asserting lack of knowledge of security incidents involving its IT systems creates serious concerns about truthfulness in representations to the public,” Warner added.

“I encourage you to investigate whether Yahoo and its senior executives fulfilled their obligations to keep investors and the public informed, and whether the company made complete and accurate representations about the security of its IT systems.”

Yahoo disclosed last Thursday that it was hacked in what is currently the largest publicly disclosed cyber-attack yet.