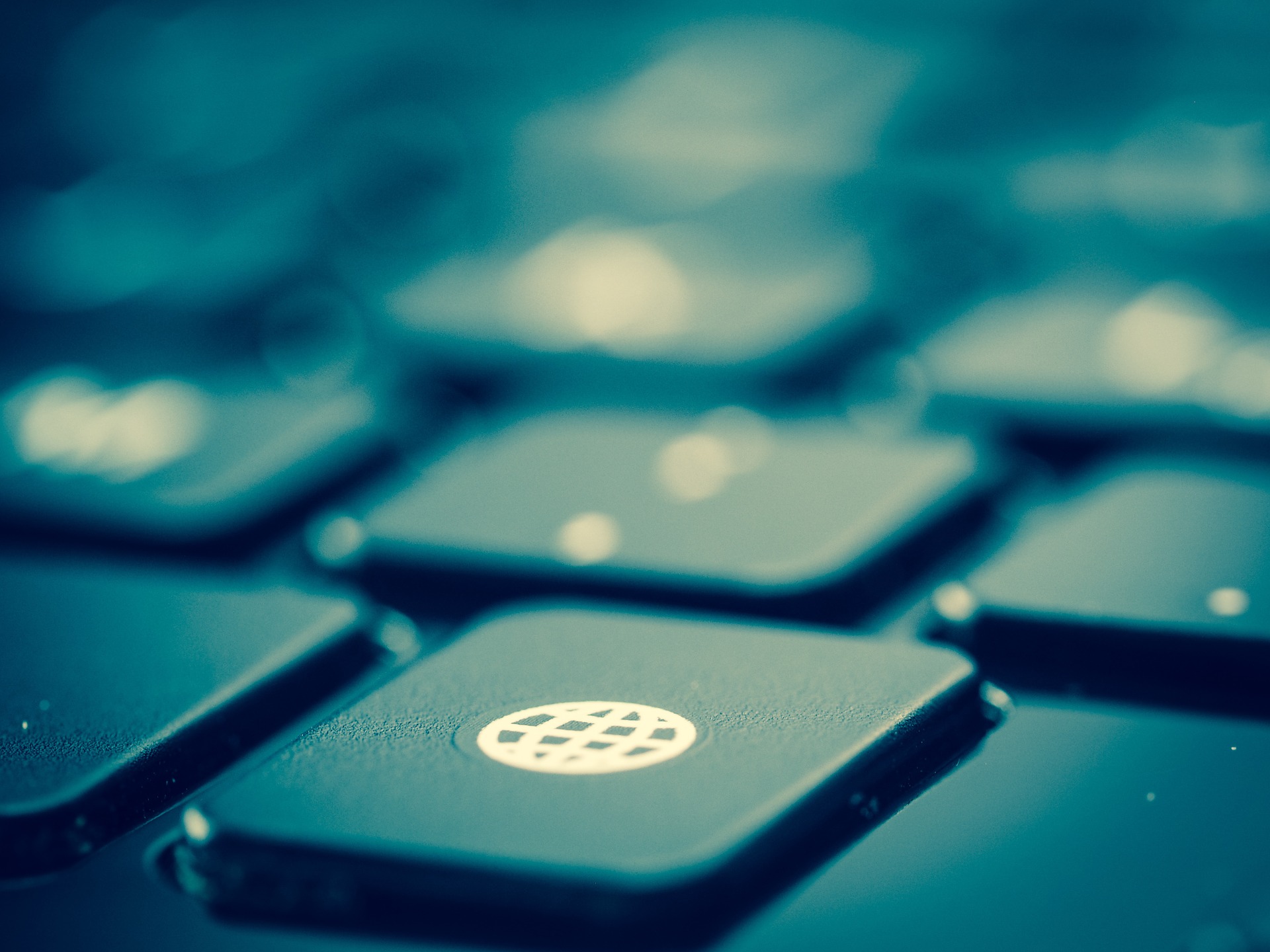 Thousands of Delta passengers around the world were stranded Monday following a power outage at its Atlanta headquarters which caused a global computer failure that halted all flights.

Airport check-in systems, passenger advisory screens, the airline’s website and smartphone apps were affected by the systems failure on Monday.

The outage, which lasted six hours, caused the airline suspended to departures, with airport agents writing out boarding passes by hand. “Our systems are down everywhere.”

As of 1:30 p.m. ET, Delta said it had canceled 451 flights and had operated about 1,679 of the nearly 6,000 scheduled for Monday. The airline expects the number of canceled flights to grow throughout the day.

“Customers heading to the airport should expect delays and cancellations. While inquiries are high and wait times are long, our customer service agents are doing everything they can to assist. There may also be some lag time in the display of accurate flight status at delta.com, the Fly Delta App and from Delta representatives on the phone and in airport,” stated Delta in a post on its website.

Delta CEO Ed Bastian apologized to customers, saying in a video posted on Twitter that workers were working “all hands on deck” to restore operations.