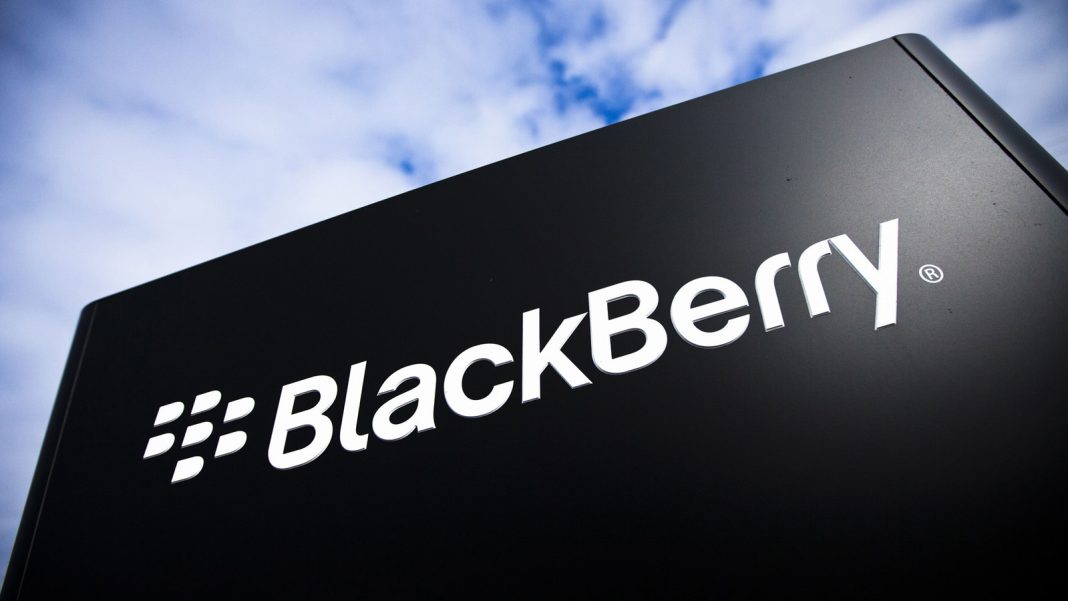 Chipmaker Qualcomm Incorporated announced Wednesday a binding interim arbitration award requiring the company to refund a sum of $814.9 million, plus interest and attorneys’ fees, to BlackBerry Incorporated related to royalties for certain past sales of subscriber units.

In 2016, both companies chose to arbitrate a dispute related to Qualcomm’s agreement to cap some royalties applied to payments made by BlackBerry under a licensing deal.

The parties had agreed to arbitrate a contract dispute relating to one specific issue: whether Qualcomm’s voluntary per unit royalty cap program applied to BlackBerry’s non-refundable prepayments of royalties for sales of a specified number of subscriber units from 2010 through the end of 2015.

According to Qualcomm, it does not agree with the outcome of the arbitration, but the decision is binding and not appealable.

The arbitration decision was limited to prepayment provisions unique to BlackBerry’s license agreement with Qualcomm and has no impact on agreements with any other licensee, Qualcomm said.