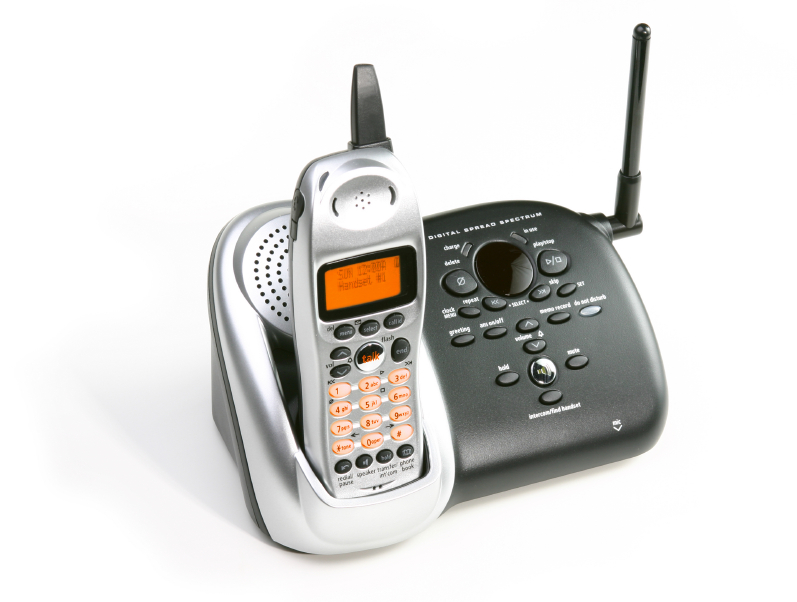 The Federal Communications Commission’s (FCC) Enforcement Bureau announced on Monday a settlement with AT&T Services to resolve its investigation into whether the company “crammed” unauthorized third-party charges on its customers’ wireline telephone bills.

AT&T allowed scammers to charge customers approximately $9 per month for a sham directory assistance service, said FCC.  The scam was uncovered by the U.S. Drug Enforcement Administration (DEA) while investigating the scammers for drug-related crimes and money laundering.

Under the terms of today’s settlement, AT&T will issue full refunds to all current and former consumers charged for the sham directory assistance service since January 2012.  These refunds are expected to total $6,800,000.  AT&T will also pay a $950,000 fine to the U.S. Treasury.

The Enforcement Bureau has also secured strong consumer protections in the settlement that include requirements that AT&T cease billing for nearly all third-party products and services on its wireline bills, adopt processes to obtain express informed consent from customers prior to allowing third-party charges on their phone bills, revise their billing practices to ensure that third-party charges are clearly and conspicuously identified on bills so that customers can see what services they are paying for, and offer a free service for customers to block third-party charges.

In addition, the Consent Decree requires AT&T to implement a detailed program for addressing and refunding consumers who complain to the company about unauthorized third-party charges.

The key participants in the scheme told DEA agents that the companies were set up to bill thousands of consumers (mostly small businesses) for a monthly directory assistance service on their local AT&T landline telephone bills.  The DEA referred this investigation to the FCC’s Enforcement Bureau in 2015.

AT&T received a fee from the companies for each charge AT&T placed on its customers’ bills.  Although DDI and ETS submitted charges for thousands of AT&T customers, they never provided any directory assistance service.  Neither DDI, ETS, nor AT&T could show that any of AT&T’s customers agreed to be billed for the sham directory assistance service.  Phone companies like AT&T have a responsibility to ensure third-party charges are legitimate and were approved by the consumer.

“A phone bill should not be a tool for drug traffickers, money launderers, and other unscrupulous third parties to fleece American consumers,” said Enforcement Bureau Chief Travis LeBlanc.  “Today’s settlement ensures that AT&T customers who were charged for this sham service will get their money back and that all AT&T consumers will enjoy greater protections against unauthorized charges on their phone bills in the future.”