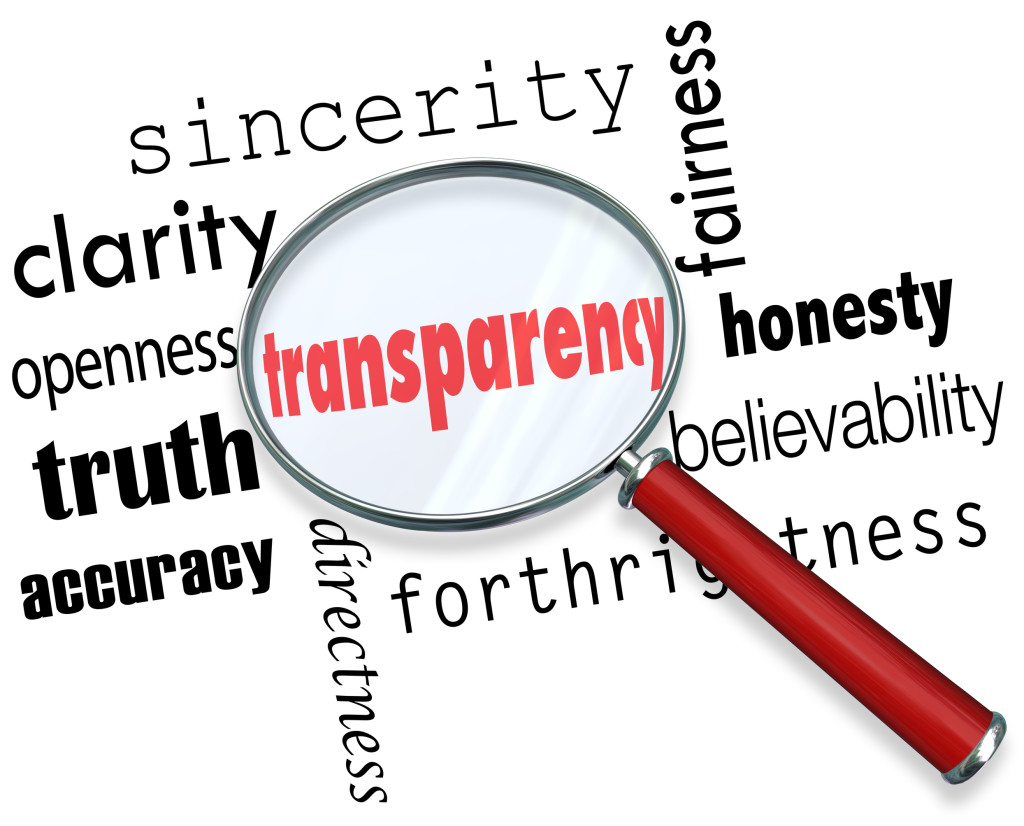 In a blog post announcing the availability of the report, Google said it is “pleased with some of the improvements” it has seen in surveillance laws. It also said the European Commission and the United States recently accepted the Privacy Shield agreement, which includes new undertakings covering procedural protections for surveillance efforts.

Google also mentioned the Judicial Redress Act, a law that creates a process for extending procedural protections under the Privacy Act of 1974 to non-U.S. persons.

According to Google, authorities made 40,677 requests in the second half of last year, with more than 12,000 requests made in the United States, affecting 27,157 users or accounts. This is from an update made to the company’s transparency report, up from 35,365 in the first half of the year. The number of users and accounts affected also rose from 68,908 to 81,311, the report showed.

“The law creates a process for extending procedural protections under the Privacy Act of 1974 to non-U.S. persons, said Richard Salgado, Legal Director, Law Enforcement and Information Security at Google, in the blog post.

“This shift helps address concerns about the ability of non-U.S. persons to redress grievances concerning data collected and stored by the U.S. government under U.S. law. Indeed, the distinctions that U.S. privacy and surveillance laws make between U.S. and non-U.S. persons are increasingly obsolete in a world where communications primarily take place over a global medium: the Internet.”

Google also said that in 2006, it was the only major search company that refused a U.S. government request to hand over two months’ of user search queries.

‘We objected to the subpoena, and eventually a court denied the government’s request.” Said Google.