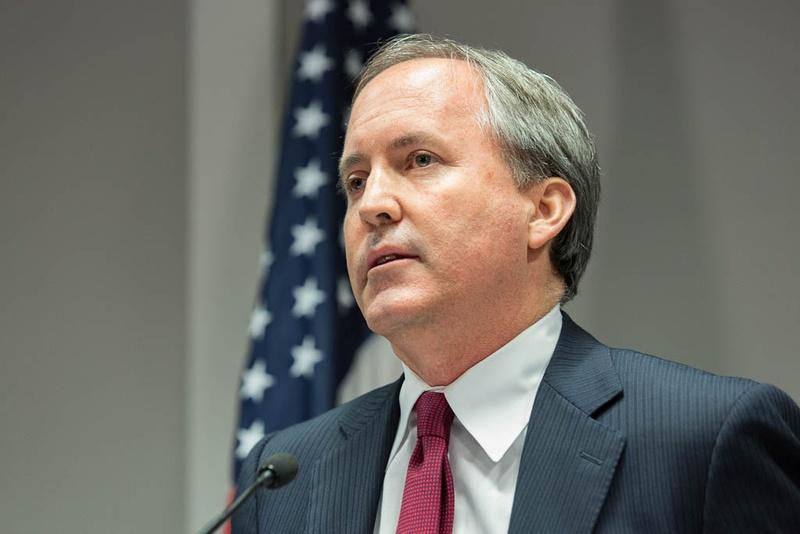 Four Republic attorney generals announced Thursday that they filed a lawsuit Wednesday night to stop the proposed transfer of oversight of internet domain names to an international organization by federal officials.

The government’s contract with ICANN is set to expire on Friday and the Obama Administration has announced that it plans to let ICANN become fully independent.

According to Paxton, the international organization the Administration plans to cede control of the internet to lists several authoritarian regimes as advisors to its board, which he says is a cause for concern.

“Since its founding, the Internet Corporation for Assigned Names and Numbers (“ICANN”) has been overseen by the U.S. Commerce Department,” said Paxton in an official statement. “The government’s contract with ICANN, however, is set to expire on September 30 and the Obama Administration has announced that it plans to let ICANN become fully independent. As a result, authoritarian regimes like Russia, China, and Iran will now have the ability to interfere with what should be a free and open internet.”

According to Paxton, “The president does not have the authority to simply give away America’s pioneering role in ensuring that the internet remains a place where free expression can flourish.”

Paxton said “trusting authoritarian regimes to ensure the continued freedom of the internet is lunacy.” 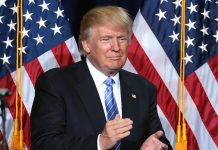