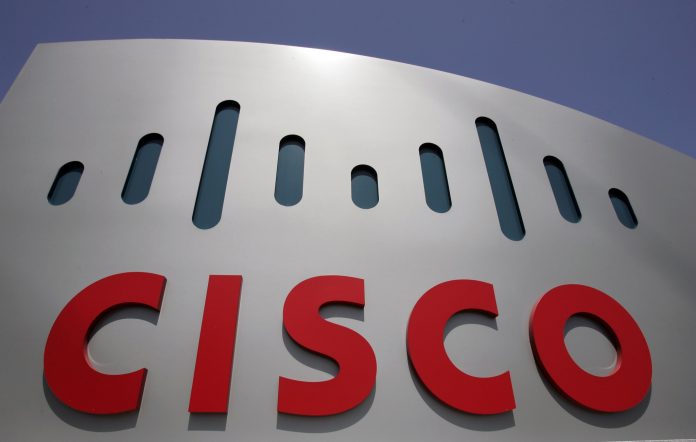 A U.S. judge on Monday ordered Cisco Systems Inc to pay $1.9 billion for infringing on four patents belonging to cybersecurity startup Centripetal Networks in a ruling made Monday.

U.S. District Judge Henry Morgan in Norfolk, Virginia, concluded after a non-jury trial which lasted about a month that Cisco infringed on four patents belonging to Centripetal Networks Inc, of Herndon, Virginia. He found no infringement on a fifth patent.

Centripetal Networks, based in Herndon, Virginia, said it developed a network protection system, funded in part by a grant from the Department of Homeland Security, only to see Cisco integrate the inventions into its own networks after meetings and presentations by Centripetal officials.

The judge said Centripetal was owed $755.8 million for past use of the inventions, which he increased by two-and-a-half times after finding that Cisco’s infringement was “willful and egregious.”

He also ordered that Cisco pay a 10% royalty on sales of some of its products for the next three years, and then 5% in royalties for three years after that.

Centripetal was founded in 2009 and focused on using threat intelligence software and firewall hardware to protect cyber networks.

Cisco said it will appeal to the U.S. Court of Appeals for the Federal Circuit, which specializes in patent law.