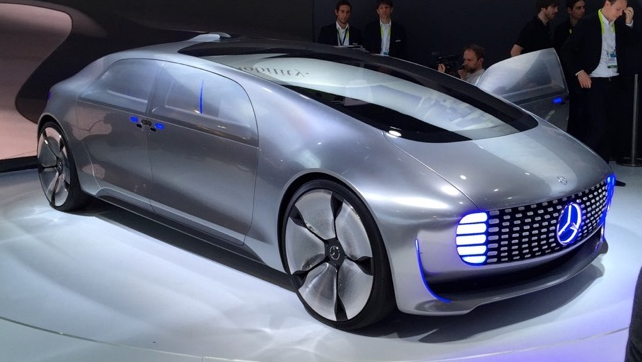 California regulators published draft proposals on Wednesday aimed at laying down the groundwork for the public’s possible use of self-driving vehicles in the future. This is in reaction to the race by major car manufacturer to produce the first fully functional self-driving car.

The draft sets out a framework for how the state’s Department of Motor Vehicle will migrate from small-scale testing of the current crop of prototypes on roads and highways to actually allowing consumers have access to the technology.

California is a major force when it comes to such vehicle development and innovations since it is host to the largest auto market in the United States. As such, its rules might set a precedent with regards to the future direction of driverless vehicles in the country.

Even if driverless car manufacturers, such as Google, think their vehicle is ready for sale, such a thing would not be possible for now. In the initial stages, manufacturers would receive a three-year permit, during which time consumers could lease the cars, but manufactures would be legally obligated to monitor how safely they are driving, and report the performance to the state.

Before granting the initial permit to the manufacturer, both the manufacturer and an independent certifier would be required to sign off that the car has passed safety testing. Any individual who wants to lease or use one of the cars would need special training provided by the manufacturer. They would also receive a special certification on their driver’s license.

A public consultation on the draft will take place in the new year, and the draft also adds requirements for manufacturers to ensure that vehicles are protected from cyber-attacks.

Volkswagen to Invest up to $4.5 Billion in Digitalization Projects