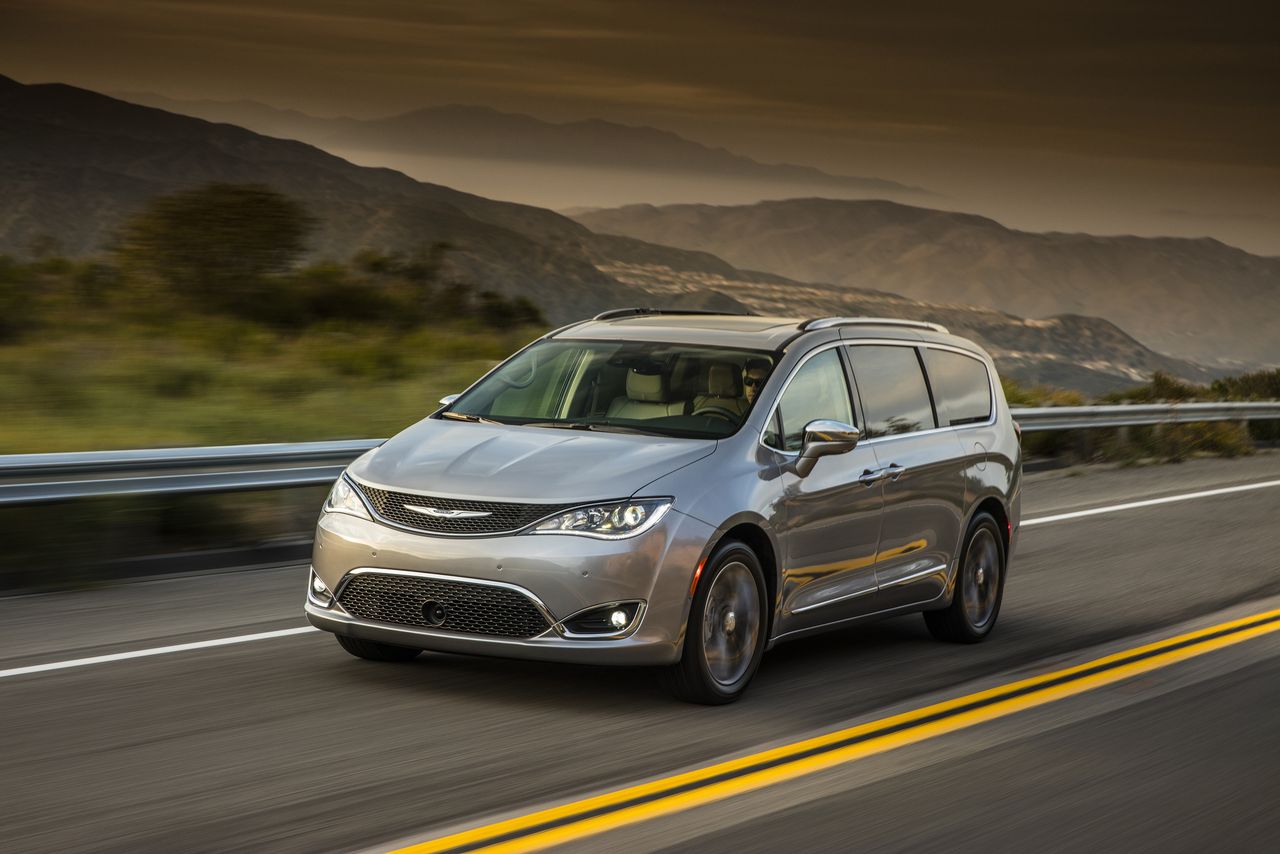 In a slight shift from its focus on compact, cutesy vehicles, or luxury cars, Google has partnered with Chrysler to build 100 driverless minivans. The partnership is the first time Google’s team will be sharing with a major automaker information on how to integrate some of its secretive self-driving-car technology. Its existing fleet consists of a few dozen Lexus SUVs modified by Google staffers as well as a few two-person prototypes built in-house.

This move has more practical ramifications and also makes sense from a business perspective, since minivans can seat more people. Minivans have a reputation for being sturdy and reliable – the sort of family car people turn to when they want a workhorse rather than a flashy toy. Google’s interest in self-driving minivans has to do with building public trust, a hurdle facing the developers of driverless cars that’s arguably even greater than the remaining technological challenges.

From Google’s perspective, the deal means it will be able to quickly expand its self-driving car testing program because it will not have to modify 100 minivans from scratch. Instead, it will take delivery of a fleet of 2017 Pacificas that have been tweaked to accommodate the array of on-board radar, laser-radar and cameras that allow cars to drive themselves.

Google and Fiat Chrysler said the engineering responsibilities for the self-driving minivans will be shared based on each company’s respective expertise. Chrysler will design its minivans to make it easier for Google to install its self-driving systems, including the computers running the software, and the sensors that enable the car to monitor its surroundings on the road.