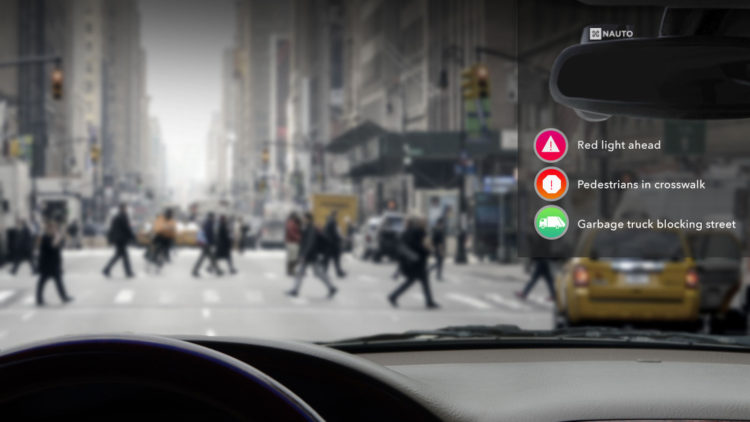 The carmakers and insurer plan to integrate the technology into their test vehicles and use the aggregate and anonymized data – whether on driving habits, difficult intersections, or traffic congestion – to help develop their autonomous vehicle strategies.

The system can detect behavior such as drinking or texting, and warn drivers not to do certain behaviors. The system helps insurers to assess risk, prevent fraud and reward good drivers.

Another automaker has participated in the funding round, but it has remained unnamed. The company received a $12 million Series A round of funding in April.