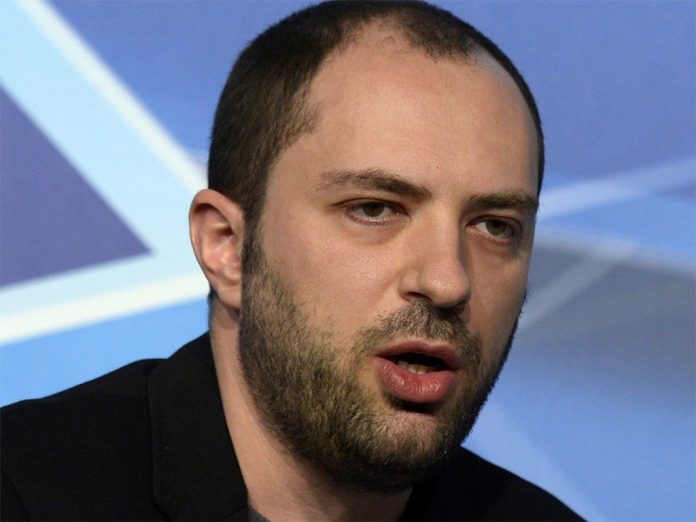 WhatsApp co-founder and CEO, Jan Koum has slammed the recent ruling of a Brazilian judge who blocked access to the app in the Latin American country for over 100 million people, accusing the court of wanting WhatsApp to turn over information it has “repeatedly” said it does not have.

This is the second time in six months that such an action has been taken against WhatsApp in the same country.  When WhatsApp faced its first, 48-hour blockade in Brazil last December, an appeals court quickly overturned the ruling to make the app accessible to local users.

Koum also accused the court of punishing “millions of Brazilians” with this ruling. WhatsApp recently implemented end-to-end encryption, meaning even the company does not have customer data. WhatsApp does not keep user chat history on its servers, and the company has no intention of “compromising the security of its billion users around the world,” Koum said in a Facebook post. 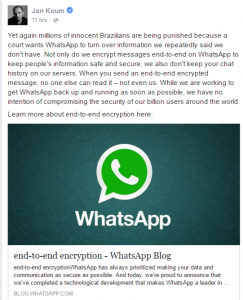 Koum, who founded WhatsApp in 2009 before selling it to Facebook for $22 billion in 2014, said the company was working to get WhatsApp restored once again.