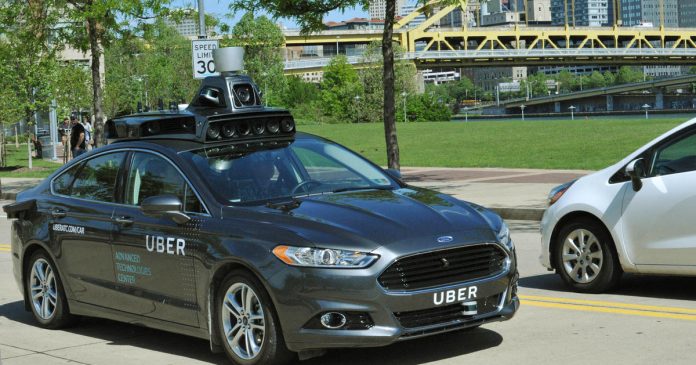 Uber is halting its self-driving car program following the death of a woman who was fatally hit by one of their self-driving vehicles in Tempe, Arizon. The woman was struck while walking through a crosswalk, and was taken to the hospital.

She died from the injuries she sustained.

According to KNXV, the police told them the vehicle was in autonomous mode when the accident occurred, although there was a driver behind the wheel, monitoring the car.

Uber has halted its self-driving car operations in several cities, including Pittsburgh, phoenix, Toronto and San Francisco. The company has been testing its self-driving vehicles in the phoenix area for months.

“Our hearts go out to the victim’s family,” Uber said in a statement regarding the accident. “We are fully cooperating with local authorities in their investigation of this incident.”

The National Transportation Safety Board also said it is launching an investigation into the circumstances surrounding the accident.

Intel, BMW and Mobileye Partner To Make Autonomous Driving a Reality By 2021