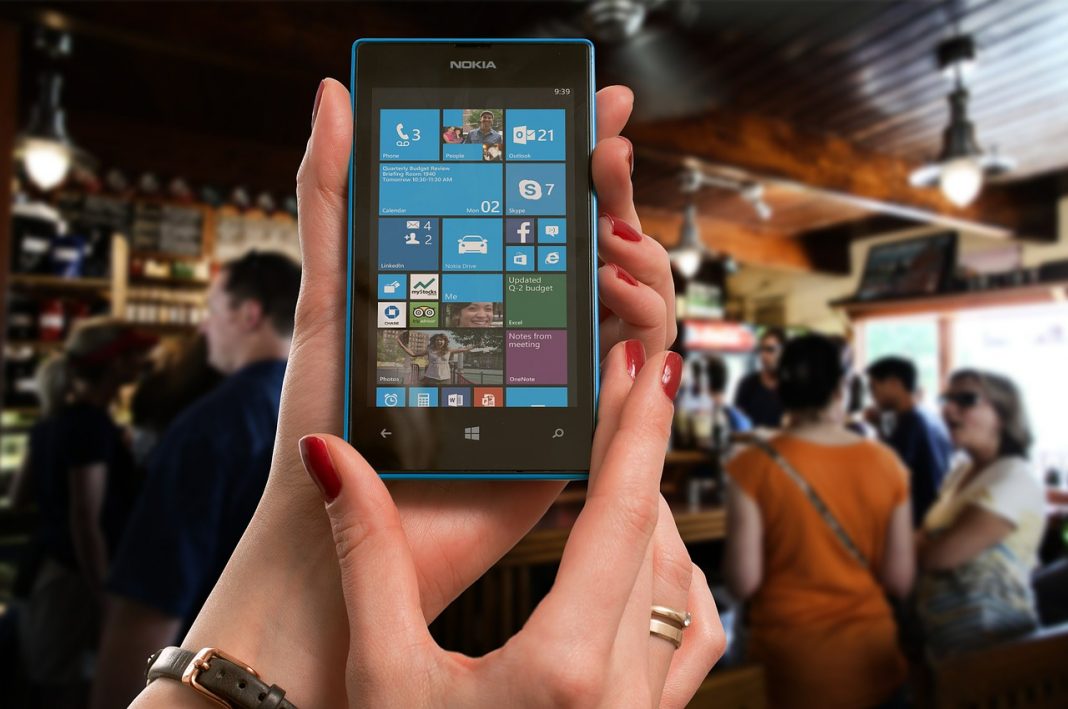 The U.S. International Trade Commission (USITC) said Tuesday it will institute an investigation based on a complaint filed by Nokia Technologies Oy of Espoo, Finland, on December 22, 2016.

The complaint alleges violations of section 337 of the Tariff Act of 1930 in the importation into the United States and sale of certain electronic devices, including mobile phones, tablet computers, and components thereof that allegedly infringe patents asserted by the complainant. The complainant requests that the USITC issue a limited exclusion order and a cease and desist order.

By instituting this investigation, the USITC said it has not yet made any decision on the merits of the case. The USITC’s Chief Administrative Law Judge will assign the case to one of the USITC’s administrative law judges (ALJ), who will schedule and hold an evidentiary hearing.