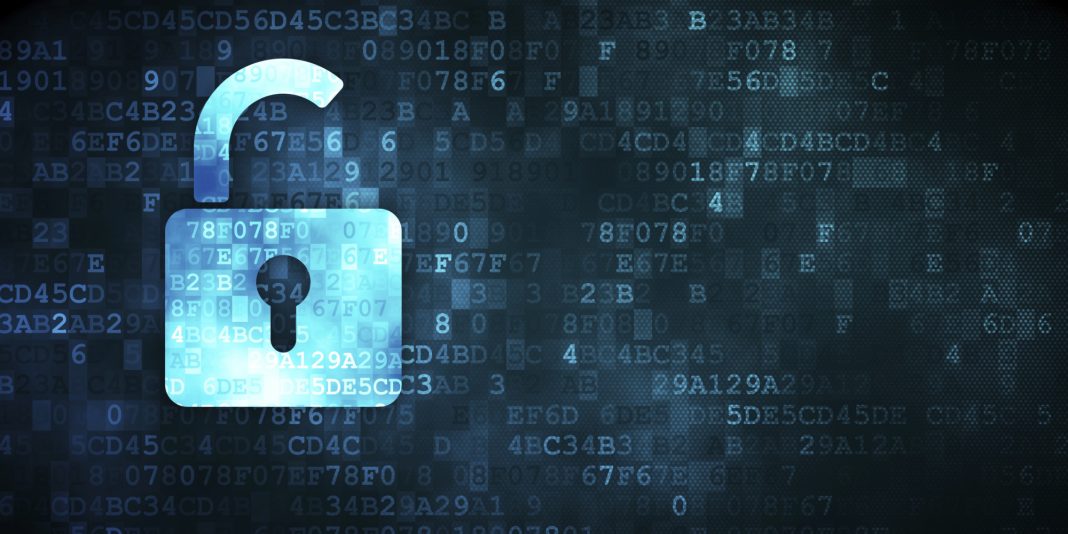 The US Department of Defense (DoD) supports strong encryption to protect military capabilities and commercial encryption technology that is critical to U.S. economic security, senior DoD officials said while testifying before the Senate Armed Services Committee during a hearing on encryption and cyber matters.

The remarks were reportedly made by Marcel Lettre, undersecretary of defense for intelligence, and Navy Adm. Mike Rogers, commander of U.S. Cyber Command and director of the National Security Agency.

The department seeks robust encryption standards and technology vital to protecting warfighting capabilities and insuring that key data systems stay secure and impenetrable to adversaries today and into the future, Lettre said, according to the report.

“The department’s support for the use of strong encryption goes well beyond its obvious military value,” said the undersecretary. Commercial encryption technology is essential to U.S. economic security and competitiveness, and the department depends on commercial partners and contractors to help protect national security systems, research and development data related to weapon systems, classified and sensitive information about service members and department civilians, and personally identifiable information and health records, he reportedly said.