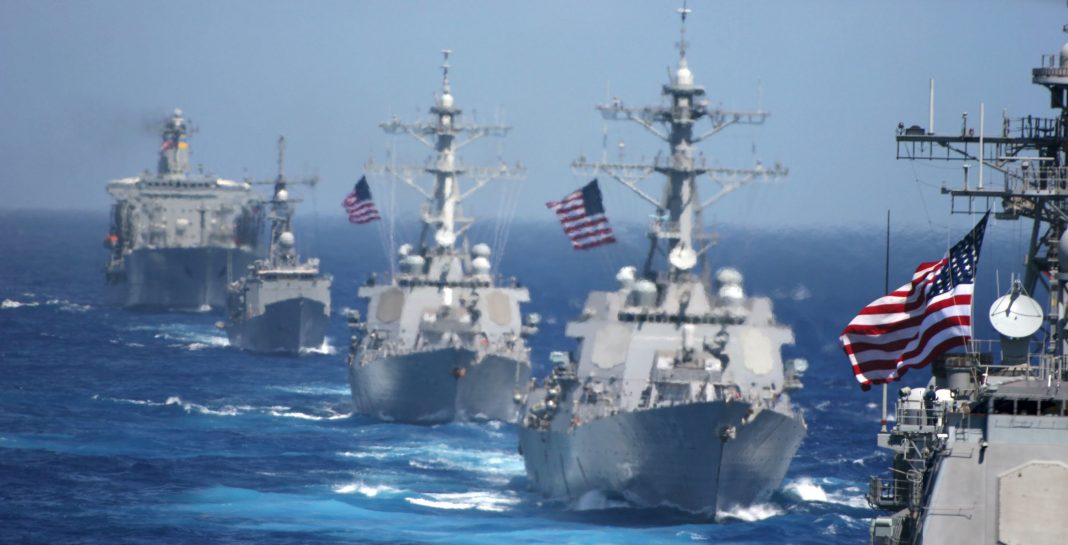 According to the Navy, it was notified by Hewlett Packard Enterprise Services (HPES) that one of the company’s laptops operated by their employee supporting a Navy contract was reported as compromised.

After analysis by HPES and a continuing Naval Criminal Investigative Service (NCIS) investigation, it was determined Nov. 22, 2016, that sensitive information, including the names and Social Security Numbers (SSNs) of 134,386 current and former Sailors were accessed by unknown individuals, stated the Navy.

The Navy said it is working to provide further details on what happened, and is reviewing credit monitoring service options for affected Sailors.

“The Navy takes this incident extremely seriously- this is a matter of trust for our Sailors,” said Chief of Naval Personnel Vice Adm. Robert Burke in a prepared statement. “We are in the early stages of investigating and are working quickly to identify and take care of those affected by this breach.”