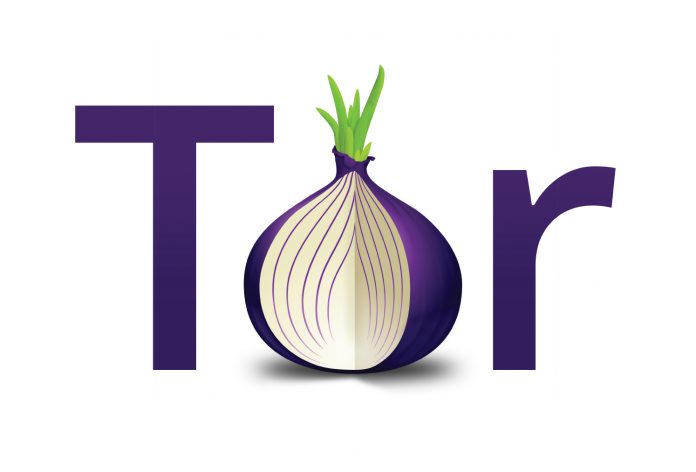 The Tor Project, a non-profit which runs the Tor network, a system of routes and servers designed to disguise Internet activity, has launched the beta version of Tor Messenger, an encrypted message client.

This new project is aimed at those who are concerned about their privacy and any potential surveillance, and is based on Instantbird, a messaging app which allows users to connect to separate messenger systems.

Instantbird was chosen because its transport protocols are written in Javascript, a “memory safe” language, according to The Tor Project.  Also, it already supports a number of languages, and Instantbird is an XUL application. While the client lacked off-the-record (ORT) cryptographical protocol support, Tor has implemented the new features within the beta Tor Messenger.

OTR messaging is automatically implemented by default, which will make it that much harder for snoops to easily view the content of messages. One of the main draws of the client is the easy-to-use chat interface which keeps all of the anti-surveillance protocols under the hood, removing the complexity often associated with setting up and using anonymizing services.

Tor Messenger beta is available for Windows, Mac and both 32-bit and 64-bit Linux.