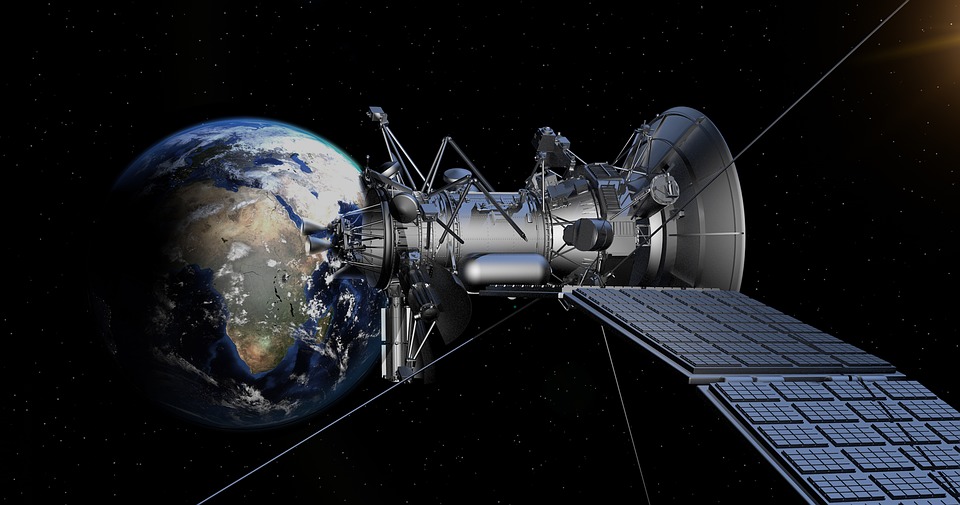 U.S. satellite venture OneWeb Ltd., which is building a constellation of satellites to enable global broadband access, and SoftBank Group Corp. announced Monday that OneWeb has secured $1.2 billion in funded capital from SoftBank and existing investors, of which $1 billion will come from SoftBank.

The $1.2 billion fundraising round announced today will support OneWeb’s technological development and the construction of the world’s first and only high volume satellite production facility.

The new facility, based in Exploration Park, Florida will be capable of producing 15 satellites per week at a fraction of the cost of what any satellite manufacturing facility in the world can produce today, and expediting construction, launch and operations of its communications network, according to OneWeb.

“Earlier this month I met with President-Elect Trump and shared my commitment to investing and creating jobs in the U.S.,” said Masayoshi Son, Chairman and CEO of SoftBank. “This is the first step in that commitment. America has always been at the forefront of innovation and technological development and we are thrilled to be playing a part in continuing to drive that growth as we work to create a truly globally connected ecosystem.”

The transaction is expected to close in the first quarter of 2017, subject to the satisfaction of certain customary closing conditions and regulatory approvals. 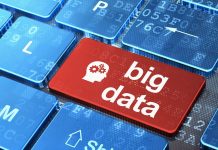 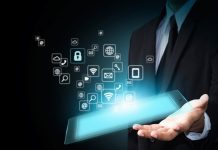 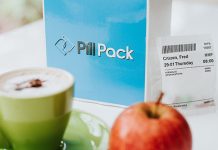 Broadcom to Acquire Brocade for $5.9 Billion