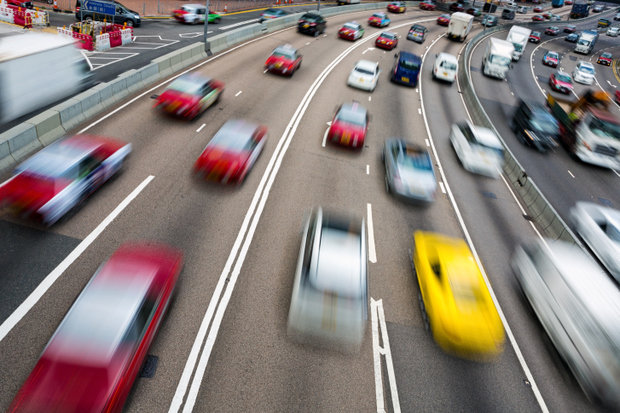 Wednesday’s vote follows Senate Democrats’ successful filing of a discharge petition to put Senator Markey’s resolution of disapproval on the Senate’s legislative calendar, allowing any Senator to force a vote on the legislation.

Currently, all 49 members of the Senate Democratic caucus support the resolution, along with Senator Susan Collins (R-Maine). The resolution needs only a simple majority of Senators present to pass.

“The internet should be kept free and open like our highways, accessible and affordable to every American, regardless of ability to pay” said Schumer. “The repeal of net neutrality is not only a blow to the average consumer, but it is a blow to public schools, rural Americans, communities of color and small businesses. A vote against this resolution will be a vote to protect large corporations and special interests, leaving the American public to pay the price.”

In December 2017, the Federal Communications Commission (FCC) voted to repeal the 2015 Open Internet Order, which the D.C. Circuit Court had upheld in 2016. The Open Internet Order prohibited internet service providers from blocking, slowing down, or discriminating against content online. Repealing the net neutrality rules could lead to higher prices for consumers, slower internet traffic, and even blocked websites.