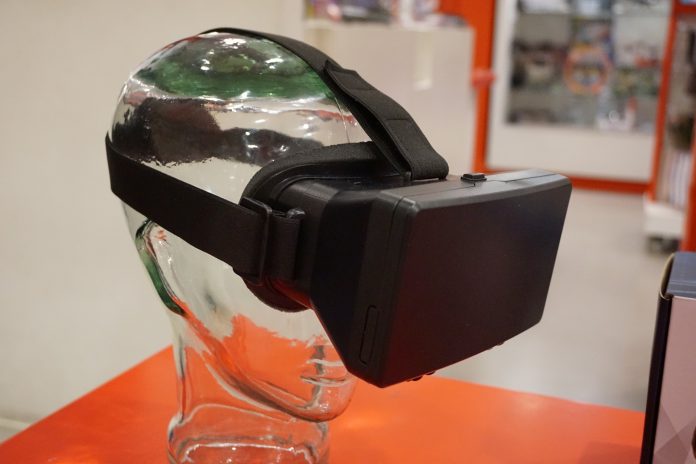 Pixvana, a Seattle-based virtual-reality video technology startup, has recently received $6 million in funding from investors. The startup aims to create web-based tools to improve virtual-reality video for film and television studios and other media companies, according to Forest Key, Pixvana’s chief executive and one of its co-founders.

The startup joins a growing number of Seattle companies working to take advantage of a wave of virtual-reality hardware set to hit the consumer market in the coming year.

While looking for his next venture, Key had a chance to try a demo of the HTC Vive, the virtual-reality headset the Taiwanese phone maker built in partnership with Bellevue’s Valve Software, a game developer. He was immediately sold on virtual reality.

Key is joined in Pixvana’s Fremont office by Bill Hensler, chief product officer, who used to work with Apple and Adobe. Two other executives with experience in digital video and visual effects will work remotely from California. The company plans to hire 10 to 20 engineers in Seattle during the coming year, Key said.