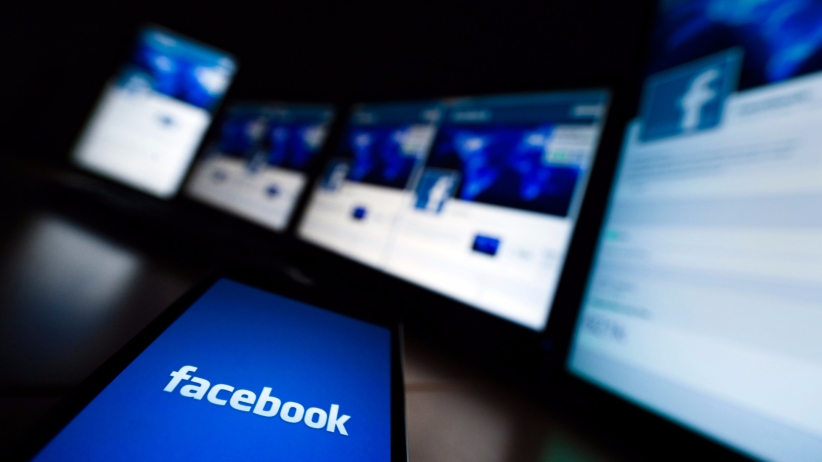 This lawsuit is a direct outcome of allegations that Facebook scans and logs URLs channeled through its private messaging system. These scans, apart from being used for routine malware protection and flagging of inappropriate content, are also used to market to the teeming Facebook users.

Facebook has a private messaging system which is loosely similar to an email in functionality, and allows users to send electronic messages to each other.

According to the plaintiffs, Matthew Campbell and Michael Hurley, Facebook scans the content of these private messages for use in connection with its “social plugin” functionality.

Facebook’s social plugin involves the display of  a ”like” counter on some websites, which allows visitors to see how many Facebook users have “liked” or shared the page on Facebook.  This basically serves as an indicator of the popularity of the web page.

messages, and if there is a link to a web page contained in that message, Facebook

treats it as a “like” of the page, and increases the page’s “like” counter by one. Plaintiffs

further allege that Facebook uses this data regarding “likes” to compile user profiles,

which it then uses to deliver targeted advertising to its users. Plaintiffs allege that the

messaging function is designed to allow users to communicate privately with other users,

Act”), as well as California’s Invasion of Privacy Act (“CIPA”).]

The plaintiffs have gained access to Facebook source code and engineers through the discovery process, although many exhibits remain under seal. The available records indicate that Facebook maintains a persistent record of the links sent in private messages.

The records that Facebook creates from its users’ private messages, and which are stored indefinitely, may be put to any use, for any reason, by any Facebook employee, at any time, said the plaintiffs’ attorneys.

Wednesday’s certification rules out any monetary damages, so while the court could prohibit Facebook from conducting similar scans in the future, the plaintiffs won’t receive any payout as a result of the ruling.

Facebook Eavesdropping On Your Conversations Through Your Phone’s Microphone – Professor