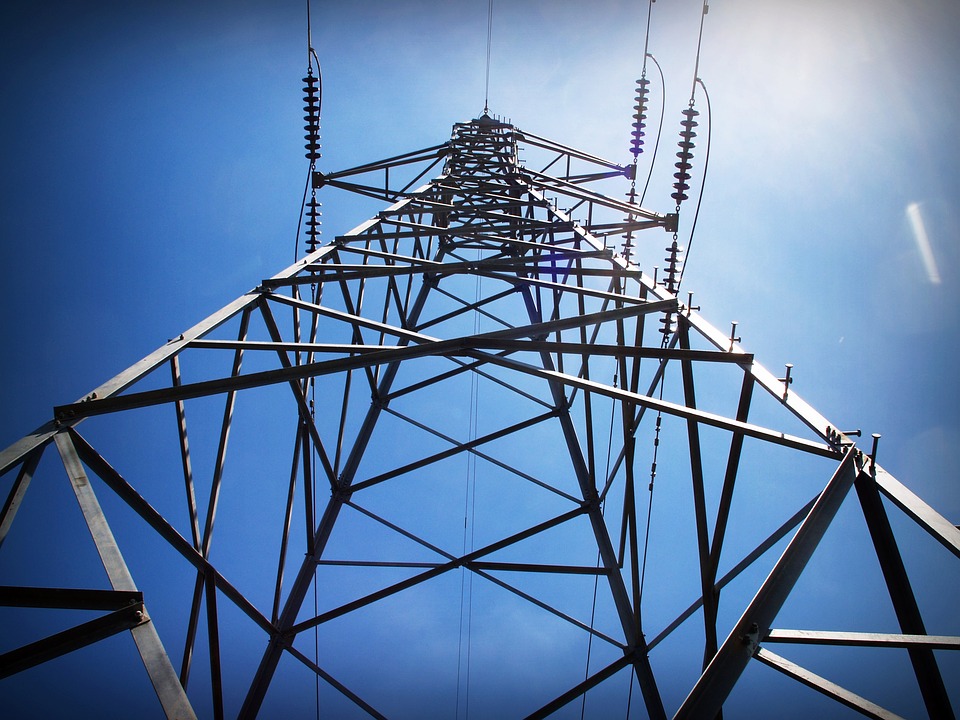 The Pentagon’s Defense Advanced Research Projects Agency, better known as DARPA, has awarded Raytheon multiple contracts to research and develop technologies that will detect and respond to cyberattacks on the U.S. power grid infrastructure.

The contracts, which total $9 million, were awarded under DARPA’s Rapid Attack Detection, Isolation and Characterization Systems program, and as part of the deal, Raytheon subsidiary, Raytheon BBN will create technologies to enhance situational awareness by providing early warning of an impending attack and detecting adversary spoofing of power grid data collection and communication.

Raytheon BBN’s approach seeks to isolate affected organizations from the Internet and establish a secure emergency network to coordinate power restoration without depending on external networks, according to the company.

“During the last two decades, industrial control systems have evolved so that most are now connected to the Internet, making them vulnerable to cyberattack,” said Jason Redi, vice president for the Raytheon BBN Technologies Networking and Communications unit.

“A significant power disruption would have profound economic and human costs in the U.S, so our goals are to prevent attacks and to reduce the time required to restore power after an attack,” he added.