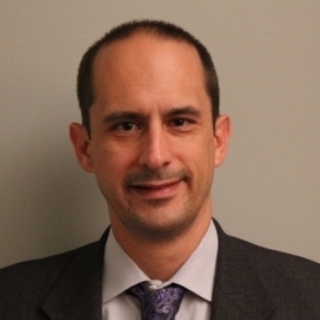 The National Institute of Standards and Technology (NIST) announced Friday that it has appointed Christopher Boyer, global public policy assistant vice president for AT&T ‘s services business, as the  chairman of the organization’s Information Security and Privacy Advisory Board (ISPAB).

Boyer, who has been an ISPAB member since June 2012, will succeed Peter Weinberger and serve as board chair until June 10, 2020, according to the announcement.

The board was established by the Computer Security Act of 1987 and given additional authorities in the 2002 Federal Information Security Management Act (FISMA).  It’s duties include advising NIST, the Department of Homeland Security and the Office of Management and Budget.

These recommendations form the bedrock for federal privacy policies and best practices, including NIST’s voluntary frameworks for the private sector.

Boyer oversees strategic policy positions associated with cybersecurity at AT&T and also serves as the company’s point of contact to the DHS’ National Security Telecommunications Advisory Council, which advises the president on national security and emergency preparedness. 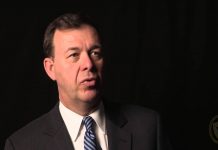