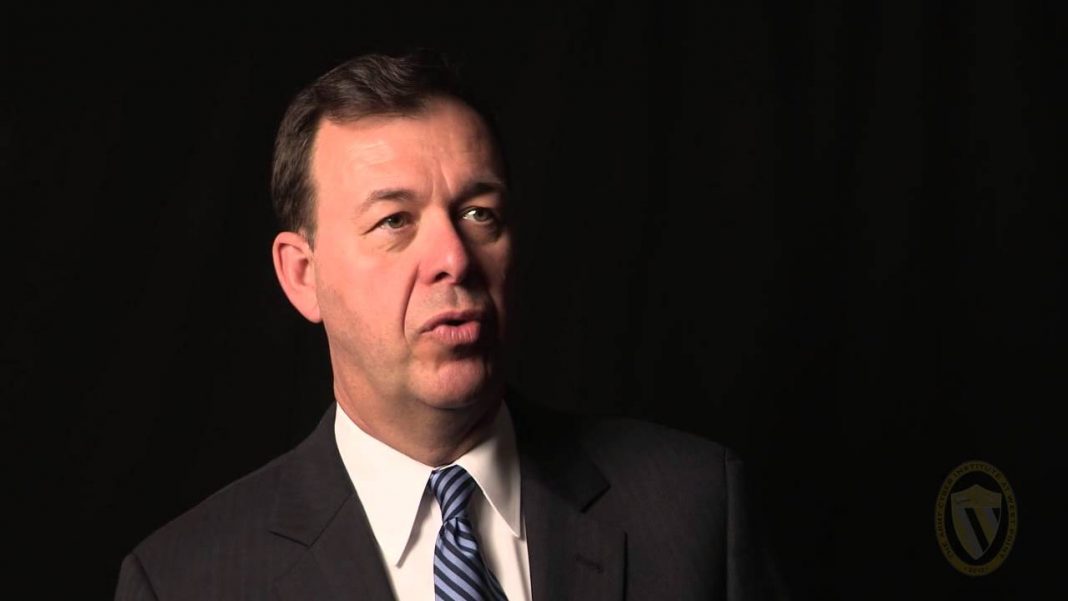 According to Reuters, Gregory Touhill’s job will be to protect government networks and critical infrastructure from cyber threats as federal chief information security officer (CISO).

President Barack Obama announced the new position in February alongside a budget proposal to Congress asking for $19 billion for cyber security across the U.S. government.

President Obama has called cybersecurity “one of the most important challenges we face as a Nation.”

Touhill is currently a deputy assistant secretary for cyber security and communications at the Department of Homeland Security, and will start his new appointment later this month, said Reuters.

Grant Schneider, who is the director of cyber security policy at the White House’s National Security Council, will reportedly be acting deputy to Touhill.