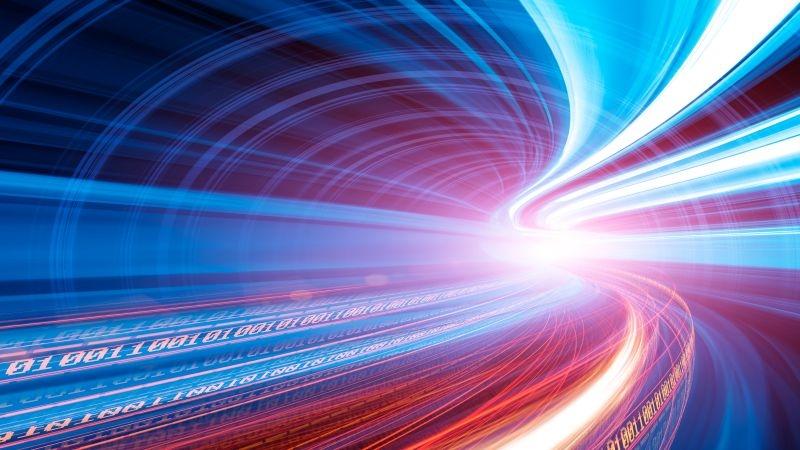 Researchers at Rochester Institute of Technology are developing what they call a faster and more reliable way to send and receive large amounts of data through the internet, by a creating a new network protocol, called Multi Node Label Routing protocol.

The scientists are basically developing a new high-speed lane of online traffic, specifically for emergency information.  In a demo, the newly created MNLR protocol recovered six times faster than the older protocol, the researchers stated.

The project, funded by a grant from the National Science Foundation and US Ignite, aims to improve the information flow between emergency responders at the scene of an incident and decision-makers at the office of emergency management.

“Sharing data on the internet during an emergency is like trying to drive a jet down the street at rush hour,” said Jennifer Schneider, the Eugene H. Fram Chair in Applied Critical Thinking at RIT and co-principal investigator on the project. “A lot of the critical information is too big and data heavy for the existing internet pipeline.”

For example, in a flood event, emergency responders may need to share LIDAR mapping images, 911 requests and deployments, cell phone location data, video chats, voice recordings and social media communications. When that information has to compete with civilians tweeting about the disaster and messaging loved ones, the network is taking on more than it can handle.

“It is normal to have links and routers fail, and as the network topography changes, packets can be delayed, rerouted or lost,” said Nirmala Shenoy, a professor in RIT’s Information Sciences and Technologies Department and principal investigator of the project. “This unreliability and delayed information can render loss of important data in the LIDAR images and other information.”

Open Whisper Systems: There is no WhatsApp Backdoor