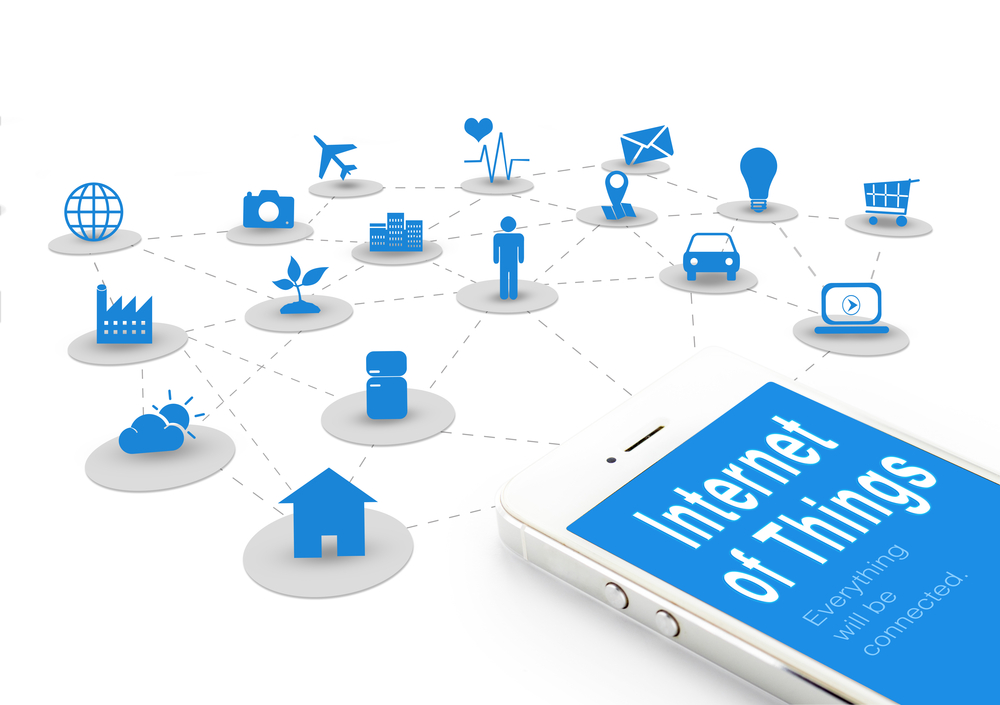 Dutch telecoms group KPN said Thursday that The Netherlands had become the first country in the world to implement a nationwide long range (LoRa) network for the so-called Internet of Things, reports Phys.Org.

The Netherlands, which is about the same size as Connecticut and Massachusetts combined, is completely covered by telecom KPN’s LoRa (long range) wireless access.

The KPN network is a low data rate (LoRa) mobile communications network that is also compatible with the telecom’s 2G, 3G, and 4G phone network. Both the long-range and low-data-rate aspects of KPN’s network are necessary to connect “things” that cannot connect to the Internet via Wi-Fi.

“As from today the KPN LoRa network is available throughout The Netherlands,” KPN said in a statement.

“This makes The Netherlands the first country in the world to have a nationwide LoRa network for Internet of Things (IoT) application.”

After initial implementation in Rotterdam and The Hague in November 2015, the KPN LoRa network is fully active throughout the country as of June 30.

There are currently about 1.5 million objects connected to KPN’s network, but now that the full system is ready that number is due to rise quickly, due to the nature of IoT. 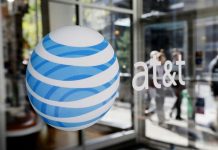