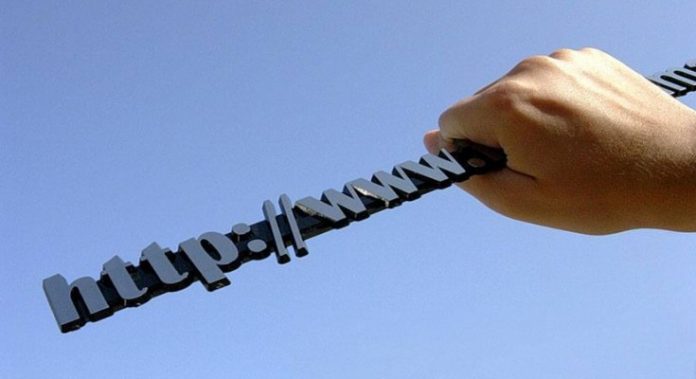 Sherman Hopkins Jr of Cedar Rapids, Iowa, was sentenced on Thursday to 20 years in federal prison for attempting to forcibly steal a domain name from another man at gunpoint in 2017.

Yes, you read that right – he tried to steal someone’s domain at gunpoint.

Domain hijacking is not a new term, and refers to a situation where someone tries to illegally gain control of another person’s domain name. This particular case is rather unique because it is the first time it has been publicly revealed that someone tried to steal a domain name using a weapon.

The criminal in this story, Hopkins, committed the offence last June when he broke into the home of Ethan Deyo one afternoon, demanding that Deyo log on to his PC, and transfer the domain name “doitforstate.com” to another account.

Hopkins survived, and was subsequently sentenced to 20 years in prison by US District Senior Judge Linde Reade, who called the act “brutal and senseless.”