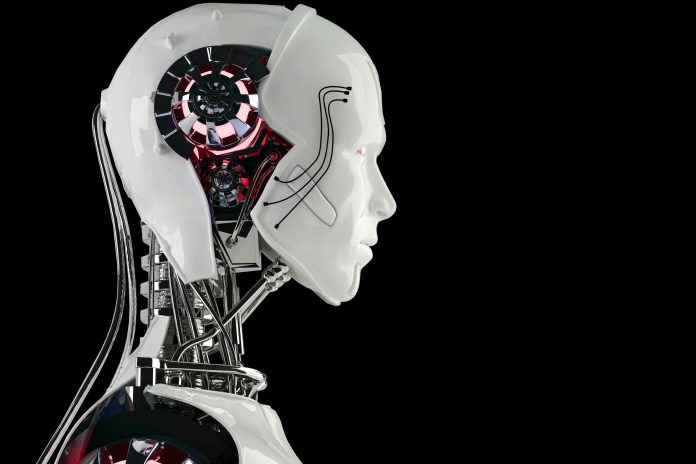 An artificial intelligence (AI) system from IBM on Monday engaged in a live, public debate with humans. The debate, which was held at IBM’s Watson West in San Francisco, involved a champion debater and IBM’s AI system, Project Debater.

Both sides began by preparing arguments for and against the statement: “We should subsidize space exploration.” They delivered a four-minute opening statement, a four-minute rebuttal, and a two-minute summary.

“Project Debater moves us a big step closer to one of the great boundaries in AI: mastering language,” sated IBM in a statement.

“It is the latest in a long line of major AI innovations at IBM, which also include Deep Blue, the IBM system that took on chess world champion Garry Kasparov in 1997, and IBM Watson, which beat the top human champions on Jeopardy! in 2011”

According to IBM, This technology will expand upon the capabilities of IBM Watson, which is being used today by dozens of companies to mine massive, internal data sets for new business insights. The system already uses Watson Speech to Text API, and it will contribute to enhancing Watson’s advanced language and dialogue features. Project Debater’s underlying technologies will also be commercialized in IBM Cloud and IBM Watson in the future.