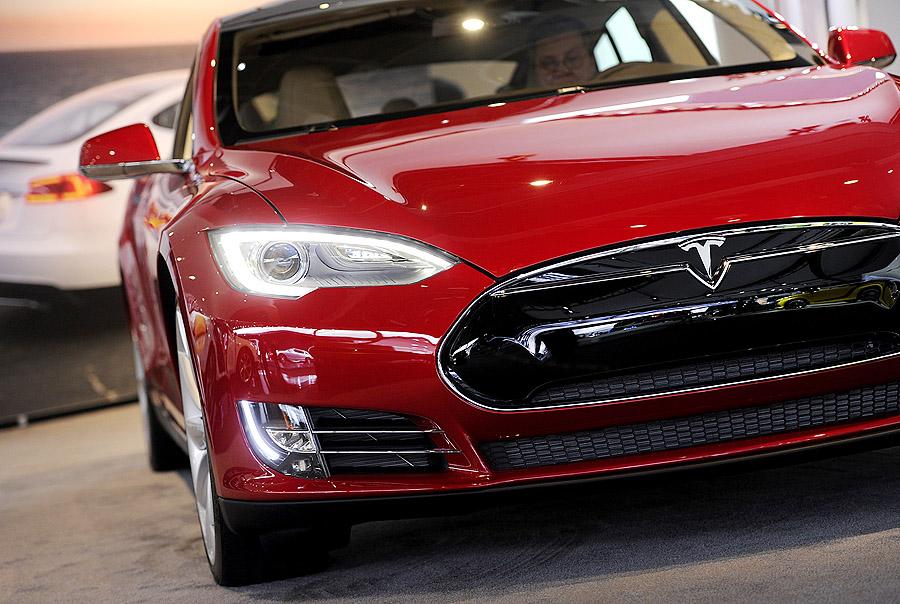 Luo Zhen, 33, the owner of a Tesla Motors Model S sedan in China, reportedly said his vehicle crashed into a Volkswagen Santana parked along the side of a road in Beijing while using the car’s autopilot feature, damaging both vehicles but injuring no one.

This is the latest incident in crashes involving Tesla’s autopilot system. An Ohio man was killed when his Tesla collided with a truck, despite the fact that its Autopilot system was engaged.

Tesla said the driver was using the system improperly, but Zhen criticized Tesla sales people for allegedly describing the vehicle as “self-driving.”

“The impression they give everyone is that this is self-driving, this isn’t assisted driving,” he told Reuters. According to Zhen, if he had known from the beginning that the Tesla was a “semi-autonomous” vehicle, he would never have bought one. As such, he wants Tesla to reflect that its technology was not quite up to par yet in its marketing, something very unlikely to help with sales.

Tesla has denied this claim, saying drivers must always be on the alert to take control of the wheel.