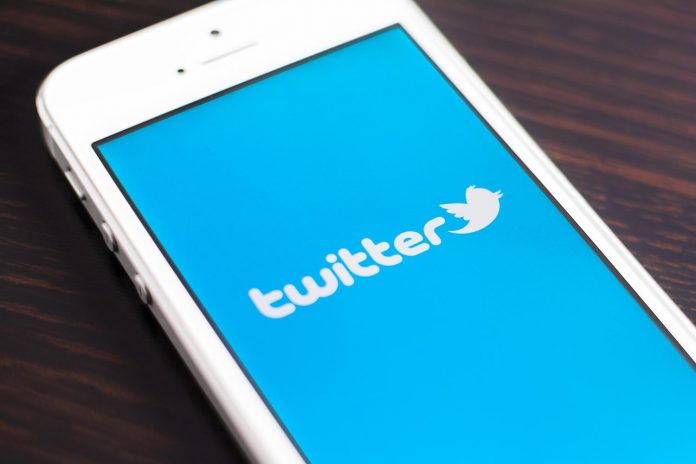 U.S. District Judge Yvonne Gonzalez Rogers in Oakland, Calif. on Monday partly dismissed a lawsuit filed by Twitter in which the social media company argued it should be allowed to publicly disclose more details about requests for information it receives from the U.S. government.

Twitter sued the government in 2014, alleging that the restrictions, which are common to all Internet service providers, infringe its First Amendment right to free speech.

Earlier this year, the Department of Justice asked the federal district court in Oakland, California, to toss out the lawsuit. It argued that the Foreign Intelligence Surveillance Court (FISC) is a more suitable venue to hear the dispute, and that part of Twitter’s argument didn’t stand because the company isn’t disputing document classification decisions made by the government.

The judge also gave Twitter the opportunity to re-file its lawsuit to include more details about government decision-making, in order to try to move its claims forward.

Twitter has until May 24 to amend its lawsuit and make a case that the surveillance requests are not classified information.