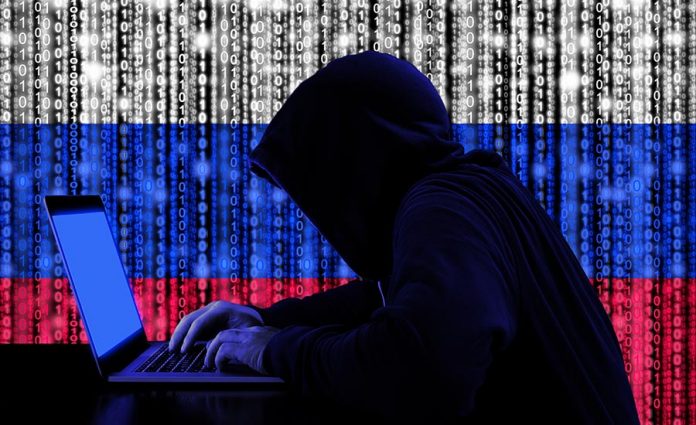 China and Russia possess cyber capabilities capable of disrupting US critical infrastructure, including power networks, US companies, the military and election systems. Iran and North Korea are also capable of launching similar disruptive cyberattacks. This poses a significant threat to national security, Director of National Intelligence Dan Coats told the Senate Intelligence panel on Tuesday during an annual hearing on worldwide threats where he testified with the director of the CIA, FBI and other top intelligence officials.

The cyberattack capabilities of China, Russia, Iran and North Korea are “growing in potency and severity” and “threatening both minds and machines in an expanding number of ways,” said Coates.

“Moscow’s relationship with Beijing is closer than it’s been in many decades,” he said, while pointing out the strategic alliance of US adversaries to build and integrate cyber efforts against US interests.

The Worldwide Threat Assessment of the US Intelligence Community is a document published each year, which lists the significant threats to the US and its allies. It warned that China presents a “persistent cyber espionage threat and a growing attack threat” to US core military and critical infrastructure systems.

The document also warned about the threat posed to the US by Russia.

“Moscow continues to be a highly capable and effective adversary, integrating cyber espionage, attack, and influence operations to achieve its political and military objectives. Moscow is now staging cyberattack assets to allow it to disrupt or damage US civilian and military infrastructure during a crisis and poses a significant cyber influence threat.”

Coates warned that the 2020 elections would likely be targeted. “We expect our adversaries and strategic competitors to refine their capabilities and add new tactics as they learn from each other’s experiences.”