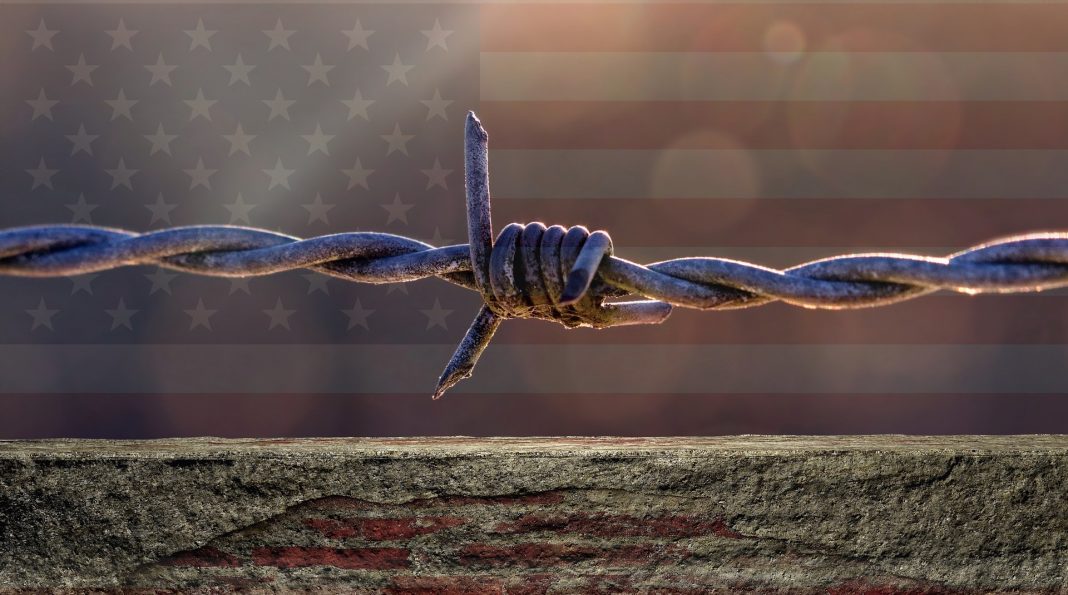 Under the SMART ACT, the Secretary of the Department of Homeland Security (DHS) would be mandated to deploy the most practical and effective border security technologies available to achieve situational awareness and operational control of our border.

The Secretary would also be required to submit a comprehensive border security strategy to Congress that lists all known physical barriers, technologies, tools, and other devices that can be utilized along the southern border, including a detailed accounting of the aforementioned measures selected for each linear mile of the border and a cost justification for each such measure.

In response to the need to upgrade communication technology along the border, the bill creates a two-year grant program to improve emergency communications in the southern border region, including multi-band radios and upgrades from outdated or poorly functioning communication networks.

“Violent drug cartels are using more modern technology to breach our border than what we are using to secure it. We can’t double down on a Third Century approach to solve 21st Century problems if we want a viable long-term solution,” said Hurd.

“We need a Smart Wall that uses high-tech resources like sensors, radar, LIDAR, fiber optics, drones and cameras to detect and then track incursions across our border so we can deploy efficiently our most important resource, the men and women of Border Patrol to perform the most difficult task — interdiction. With a Smart Wall, we can have a more secure border at a fraction of the cost – that can be implemented and fully operational within a year.