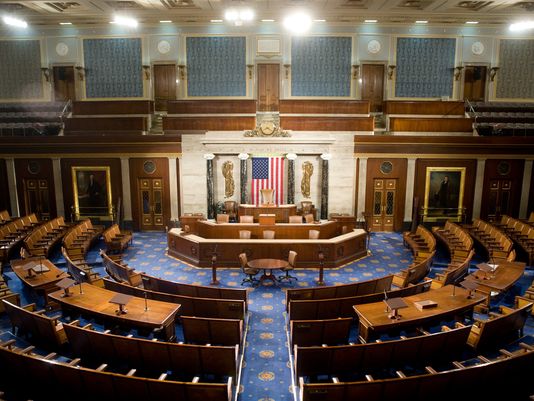 The MGT Act combines the MOVE IT Act and Democratic Whip Steny Hoyer’s IT Modernization Act to authorize a significant upfront investment to retire vulnerable, large-scale legacy systems and allow agencies to invest savings generated by FITARA and other reforms in accelerating transition to the cloud.

“The federal government must come into the 21st century. We owe it to the people we serve,” said Congressman Gerry Connolly (D-VA) on the House floor Thursday. “We need to streamline the management of IT assets. We need to make strategic and wise investments and we need to have a schedule of replacement for legacy systems. We need to encrypt and protect against cyberattacks for the sake of the American people.”

The working capital funds established by the MGT Act will create an incentive for agencies to find savings and reinvest them internally, creating a virtuous cycle. This reform has the potential to significantly speed up the federal government’s move to 21st century technologies, Connolly said in a statement.

“The Modernizing Government Technology Act is another piece in the puzzle we are putting together to move federal IT systems into the 21st century,” said Connolly. “It will build on the success of FITARA by investing savings in retiring dated, legacy systems and accelerating our transition to the cloud,” he added.

“Many parts of the federal government’s IT infrastructure are stuck in the Stone Age,” said Hurd. “The MGT Act will save taxpayer dollars, increase government accountability, and help government be more efficient in serving the American people,” he added.