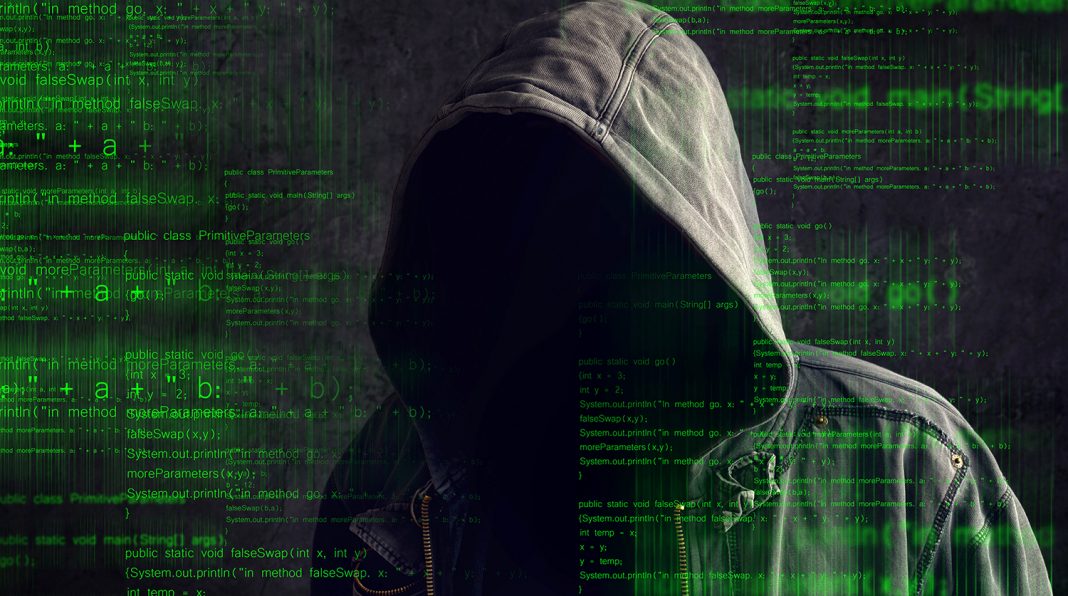 The person or persons behind the recent hack of the National Security Agency in which highly sensitive source code was stolen are rather “upset” that bidders are unwilling to offer anything significant. So far, the highest bidder has offered a mere $1080, far short of the $1 million asking price.

Even though samples of the code released by the hacker/hackers, going by the moniker of TheShadowBrokers appear to be the real deal, there is a dearth of bidders.

Some experts have even said those behind the hack are practically giving the code away, based on the level of sophistication of the tools, still no one seems willing to offer the $1 million asking price, to be paid by bitcoin.

“TheShadowBrokers EquationGroup Auction is sounding crazy but is being real. Expert peoples is saying Equation Group Firewall Tool Kit worth $1million. TheShadowBrokers is wanting that $1million,” said the hackers.

The hackers announced in August that they were auctioning stolen code from the nebulous Equation Group, widely rumored to be affiliated with the NSA.

Part of the released sample code contained an identification code which Edward Snowden had alluded to in previously unreleased files.

Investigations by the FBI into the hack discovered the breach most likely occurred when an operator accidently left it exposed on an offsite server.

“Peoples is having interest in free files,” the hackers said in their post on Medium. “But people is no interest in #EQGRP_Auction TheShadowBrokers is thinking this is information communication problem.”

The hackers said they were conducting a public auction because they believed that was the way to make the most money. It is no surprise that no one is willing to bid on code stolen from the NSA, even though the auction is still up. And the conditions surrounding the sale are bizarre, to say the least.

ABOUT US
ITWatchIT is your premier source for the latest tech news, with product reviews and substantial interviews with subject-matter experts.
Contact us: e[email protected]
FOLLOW US
© Copyright 2020 - ITWatchIT News
MORE STORIES

Over 25 Million Hacked Gmail, Yahoo Accounts Available for Purchase on the Dark Web