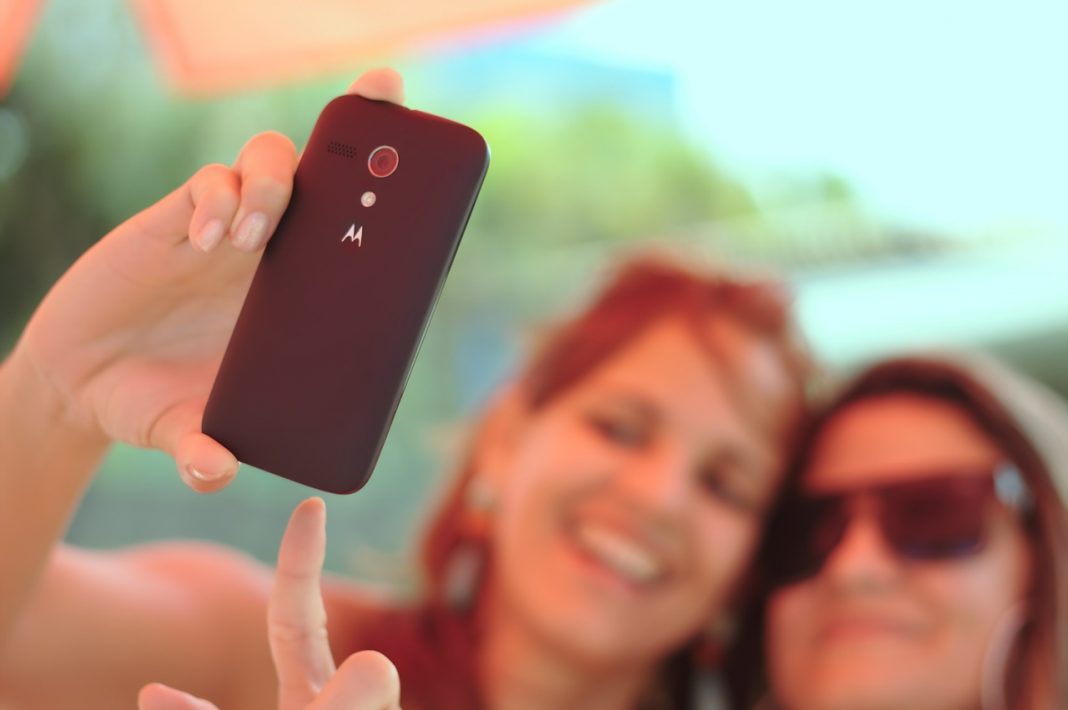 Mastercard announced Monday the European roll out of Identity Check Mobile, a new payment technology application that uses biometrics like fingerprints or facial recognition to verify a cardholder’s identity.

The technology is now being introduced across 12 markets in Europe, said the financial services provider, including: the UK, Austria, Belgium, Czech Republic, Denmark, Finland, Germany, Hungary, the Netherlands, Norway, Spain, and Sweden.

This launch follows a series of successful trials in the Netherlands, the U.S., and Canada, and the technology will be rolled out across the world in phases in 2017, said Mastercard.

According to the company, the Mastercard Identity Check Mobile eliminates the need for cardholders to recall passwords, “dramatically speeding up the digital checkout experience while also improving security.” Instead, the cardholder can verify their identity by using the fingerprint scanner on their smartphone or via facial recognition technology by taking a “selfie” photo.

“This is a significant milestone in the evolution of payments,” said Ajay Bhalla, president of Enterprise Risk & Security, Mastercard.  “Shopping in person has been revolutionized thanks to advances like contactless cards, mobile payments and wearables, and now we are making Identity Check Mobile a reality for online shopping in Europe, and soon, the world.”

For added protection, and to prevent the use of stolen images, users will also be required to blink during the selfie authentication process to prove it is them in front of the camera, and not a picture of them held by someone else.

Some researchers recently expressed grave reservations about the susceptibility of facial-recognition authentication systems to VR-based spoofing attacks, demonstrating how to essentially fool such systems by using stolen images easily obtained from social media pages and other sources.

Amazon also filed a patent in the first quarter of 2016 to allow customers pay by selfie.

Microsoft Partners With Thales on Cloud Solution for Armed Forces