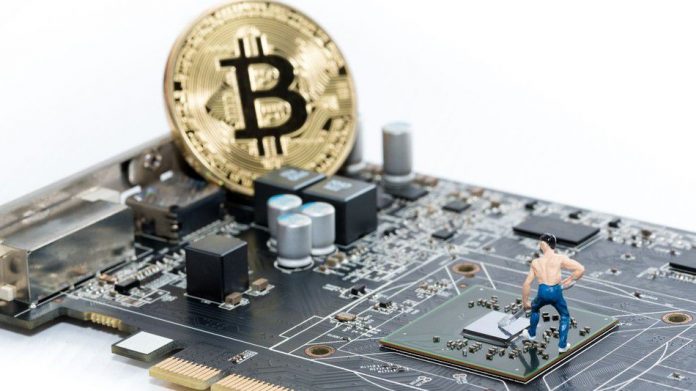 Google is Banning Chrome browser extensions that mine cryptocurrency using the processing power of users’ computers.

“Over the past few months, there has been a rise in malicious extensions that appear to provide useful functionality on the surface, while embedding hidden cryptocurrency mining scripts that run in the background without the user’s consent,” said Google product manager James Wagner.

Until now, Chrome Web Store policy has permitted cryptocurrency mining in extensions as long as it is the extension’s single purpose, and the user is adequately informed about the mining behavior. According to Google, approximately 90% of all extensions with mining scripts that developers have attempted to upload to Chrome Web Store have failed to comply with these policies, and have been either rejected or removed from the store.