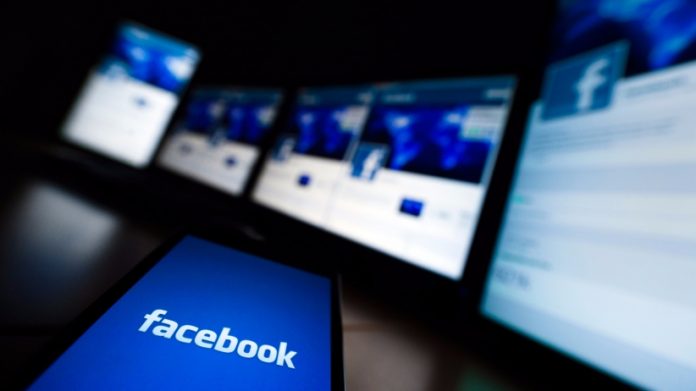 Facebook revealed on Wednesday that Facebook information of as many as 87 million users may have been improperly shared with Cambridge Analytica. The new figures surpass the previously estimated 50 million users whose data were accessed by the British research company which was hired by the Trump campaign team.

Android users of Facebook Lite or Messenger usually have call and text history harvested, with Facebook collecting data on the people such users frequently connect with. According to Facebook, they have tweaked this feature a little, and will not collect the contents of messages. The company also stated that it will delete all logs older than one year, and in the future, will only upload “information needed to offer” the feature to their servers.

The company generally updated its terms of service, including information on the data it collects and shares across its platforms, including Instagram, Oculus Messenger and WhatsApp.  This move is connected with the scrutiny the company is facing concerning how it shares personal information with third parties, especially in light of the Cambridge Analytica data leak.