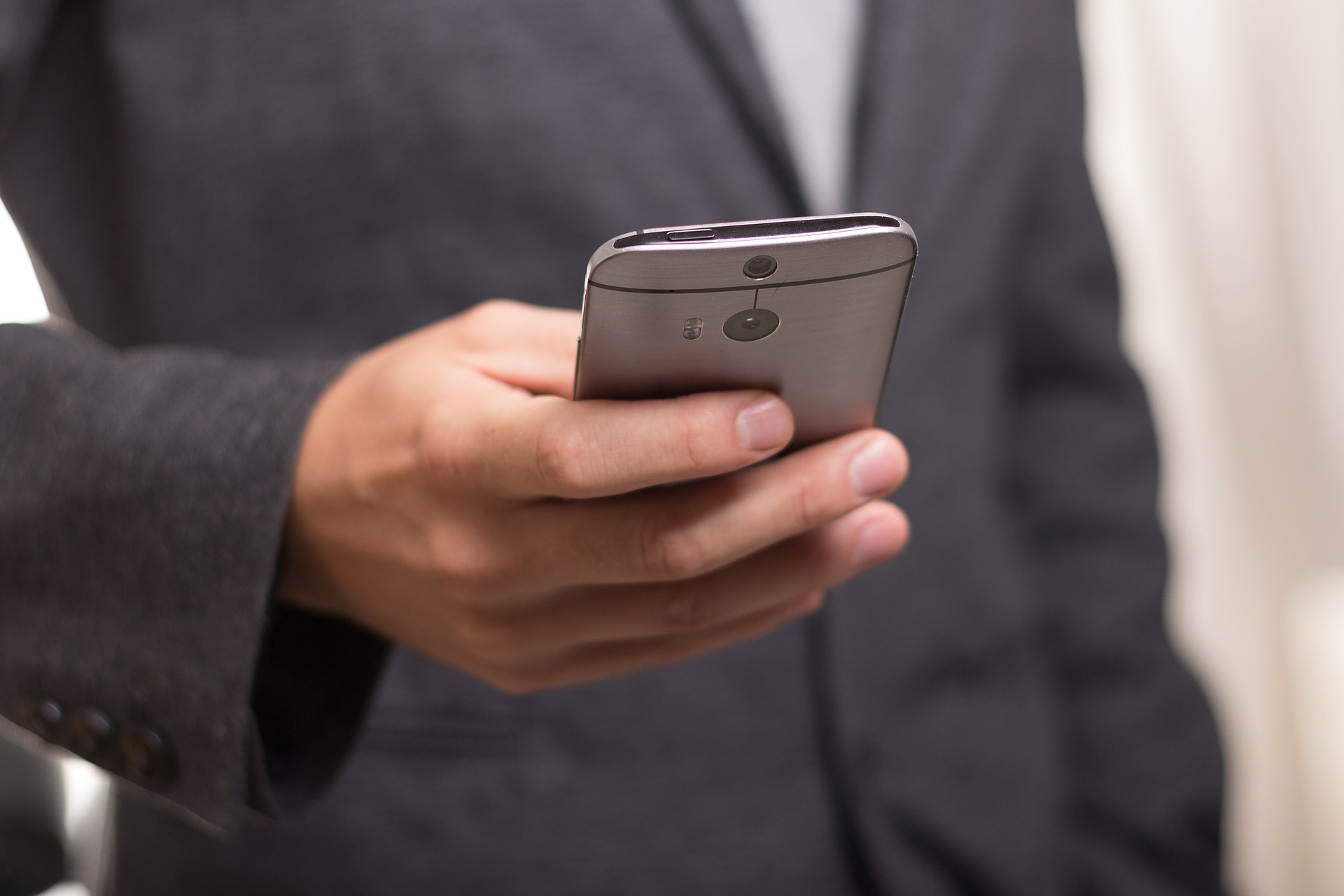 The FCC’s Wireless Telecommunications Bureau Chief Jon Wilkins sent a letter to several mobile carriers, including Verizon, AT&T and Sprint with questions related to this process, while the FTC has “ordered” eight device manufacturers to provide it with information on their procedure for issuing security updates to address security vulnerabilities in smartphones, tablets and other devices

“Consumers may be left unprotected, for long periods of time or even indefinitely, by any delays in patching vulnerabilities once they are discovered,” Jon Wilkins wrote in a letter to the companies.

This inquiry may be a reaction to a flaw in the Android smartphone operating system that was found last year called “Stagefright.”

According to the FCC, there have recently been a growing number of vulnerabilities associated with mobile operating systems that threaten the security and integrity of a user’s device, including “Stagefright” in the Android operating system, which may affect almost 1 billion Android devices globally.

Consumers may be left unprotected, for long periods of time or even indefinitely, by any delays in patching vulnerabilities once they are discovered, said the FCC. 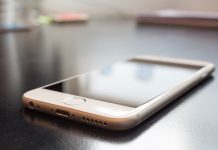 ABOUT US
ITWatchIT is your premier source for the latest tech news, with product reviews and substantial interviews with subject-matter experts.
Contact us: ed[email protected]
FOLLOW US
© Copyright 2020 - ITWatchIT News
MORE STORIES