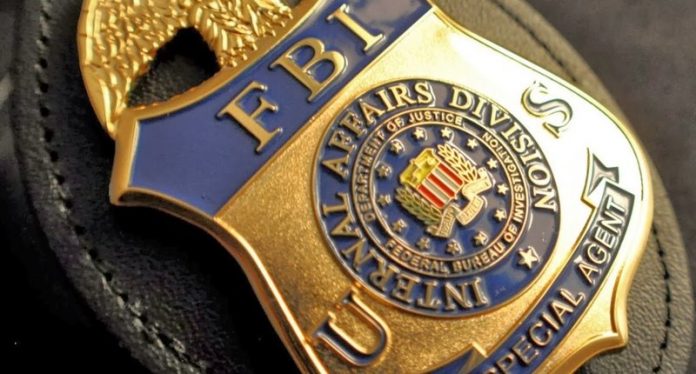 The group, which has been operating since at least in or about 2007, targets government, military, security organizations, and other targets of perceived intelligence value.

The botnet, referred to by the FBI and cyber security researchers as “VPNFilter,” targets SOHO routers and network-access storage (NAS) devices, which are hardware devices made up of several hard drives used to store data in a single location that can be accessed by multiple users.

In order to identify infected devices and facilitate their remediation, the U.S. Attorney’s Office for the Western District of Pennsylvania applied for and obtained court orders, authorizing the FBI to seize a domain that is part of the malware’s command-and-control infrastructure.

This will redirect attempts by stage one of the malware to reinfect the device to an FBI-controlled server, which will capture the Internet Protocol (IP) address of infected devices, pursuant to legal process.

A non-profit partner organization, The Shadowserver Foundation, will disseminate the IP addresses to those who can assist with remediating the VPNFilter botnet, including foreign CERTs and internet service providers (ISPs).

“The FBI will not allow malicious cyber actors, regardless of whether they are state-sponsored, to operate freely,” said FBI Special Agent in Charge Bob Johnson.

“These hackers are exploiting vulnerabilities and putting every American’s privacy and network security at risk. Although there is still much to be learned about how this particular threat initially compromises infected routers and other devices, we encourage citizens and businesses to keep their network equipment updated and to change default passwords.”